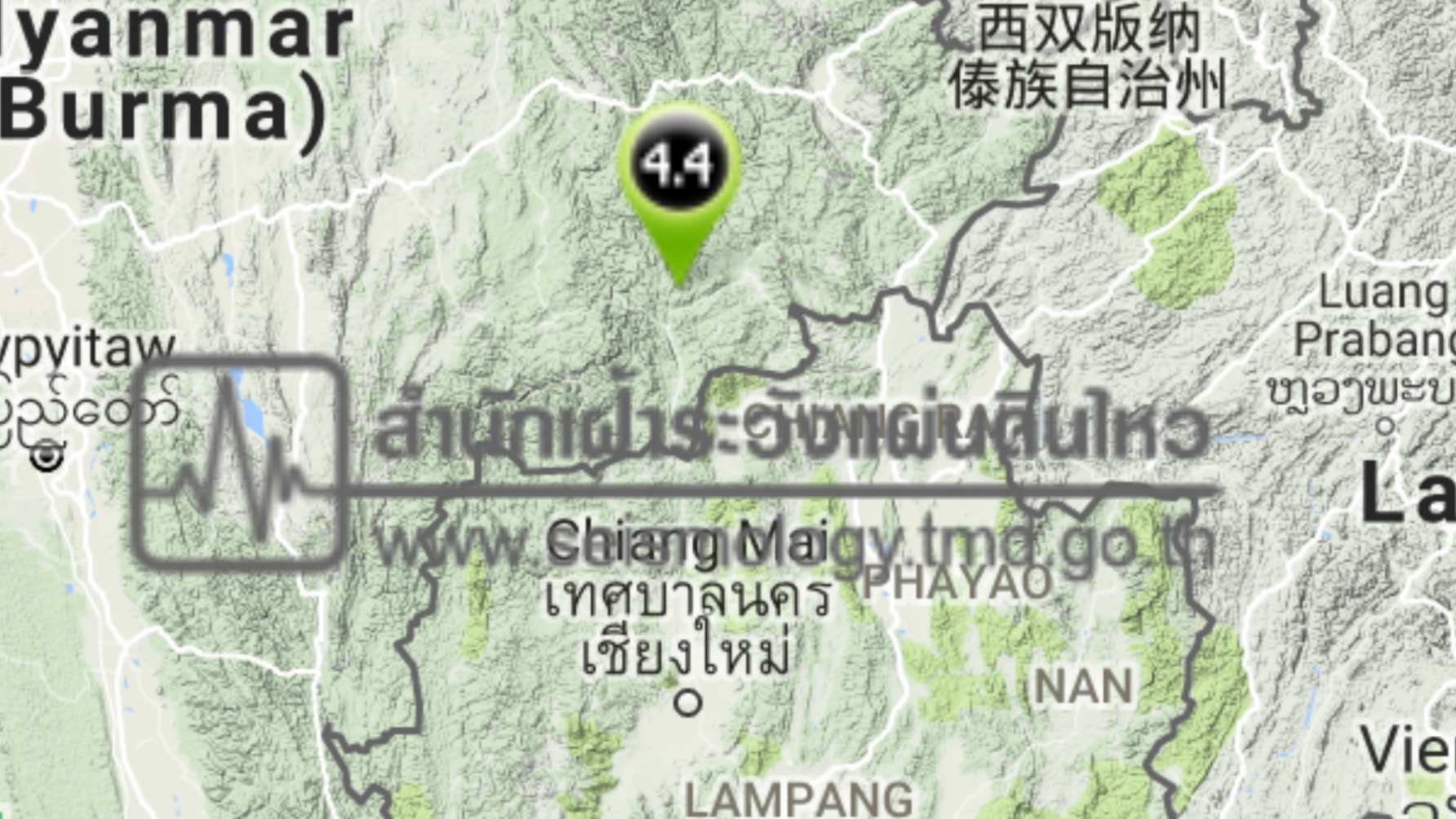 The Seismology Bureau reported on Thursday that the first tremor of 4.4 magnitudes happened at 06:29 am in epicenter in Myanmar, 64 kilometers northwest of Chiang Mai’s Fang district. It said residents as far as Mae Sai district and Mae Fah Luang University in Muang district of Chiang Rai said they felt the tremor that lasted a few seconds. The Bureau said 25 minutes later, a second earthquake of 3.3 magnitudes struck again at 06:54 am with an epicenter 3 kilometers deep underground in Myanmar, 60 kilometers northeast of Fang district. There was no report yet if the second tremor was felt by residents in any areas of Chiang Mai and Chiang Rai provinces. Source: Thai PBS 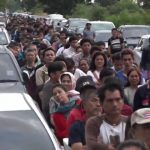 Numerous of people with their ‘last hope’ of herbal cancer cures 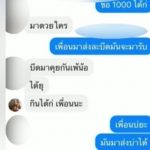