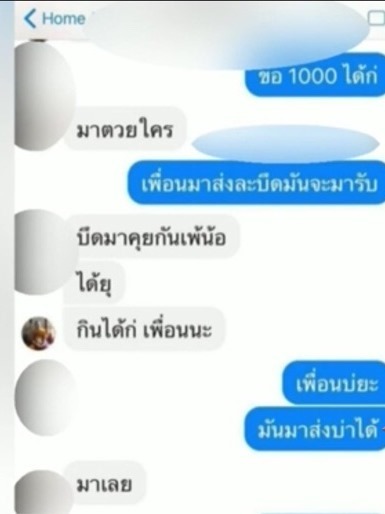 The dean monk in Wiengsa district of Nan province has appointed a fact-finding committee to investigate after a post about a monk buying sex service with a boy went viral on the internet.

The dean monk Phra Khru Sirinantavit’s action came after a video clip showing a monk was chatting on Facebook with a boy about a sex deal. The boy agreed to meet the monk at the temple. The monk was later located at a temple in Wiengsa district of Nan. Phra Khru Sirinantavit said he would like to find out if the clip was posted by the monk himself or his Facebook was hacked and posted by the hacker. If the monk posted the clip by himself, then he would be guilty of violating Buddhist disciplines and would be defrocked. For the child sex abuse, the dean monk said it would be the action of the police to deal with him. The Nan Office of National Buddhism director Sittha Moolhong said authorities are now trying to locate where the monk is attached to and will take action under the boundary of law.  Source: Thai PBS 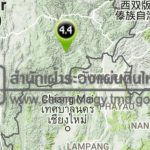 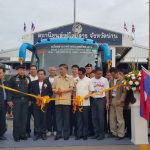