Home » No time off for police over Songkran, while revellers warned not to drive after drinking 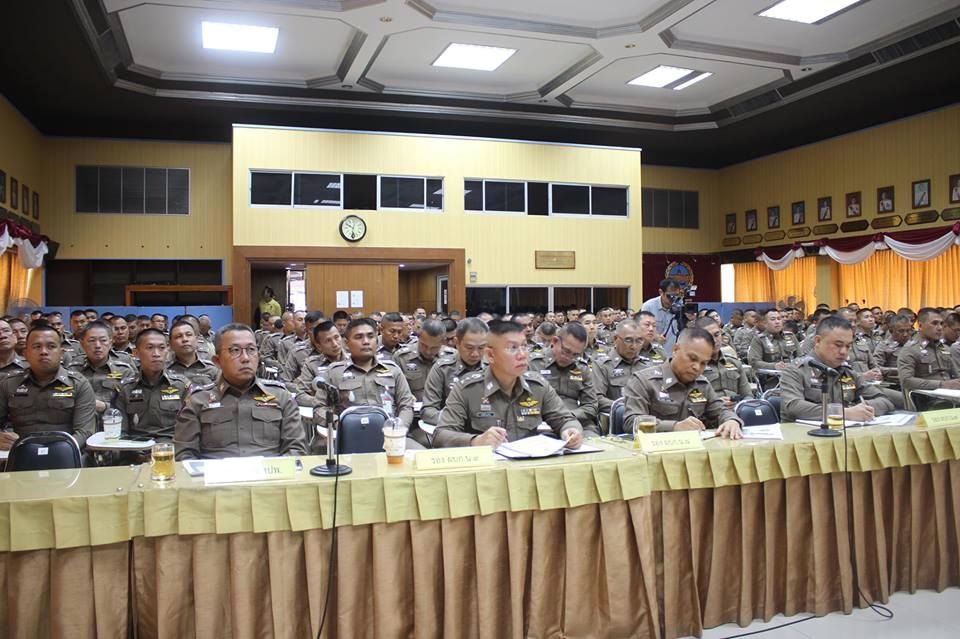 Metropolitan Police Bureau chief Pol Lt-General Sutthipong Wongpin has instructed police officers not to take days off during the Songkran holidays, so as to provide beefed-up public security.

Sutthipong presided over a meeting of some 200 police with deputy-superintendent and inspector ranks. He reviewed the security measures to be implemented at various Bangkok venues during the April 12-16 festivities, as well as the plans to facilitate traffic flows on roads and at transport hubs.

Sutthipong said that, as per the annual practice, city police would not take days off over Songkran as the public needed them to be on duty.

In addition to those police dispatched to transport hubs, nearly 1,900 officers and “Thesakij” city law enforcement officials would be stationed at 14 key locations in Bangkok as well as about 60 Songkran celebration venues, he said.

Various roads, including Khao San, will be closed to car access from noon to midnight so that people could enjoy water games. Khao San will not host on-stage Songkran events this year, he said, before warning revellers to avoid driving after drinking to avoid a serious punishment if they caused a fatal crash. 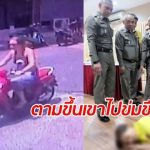