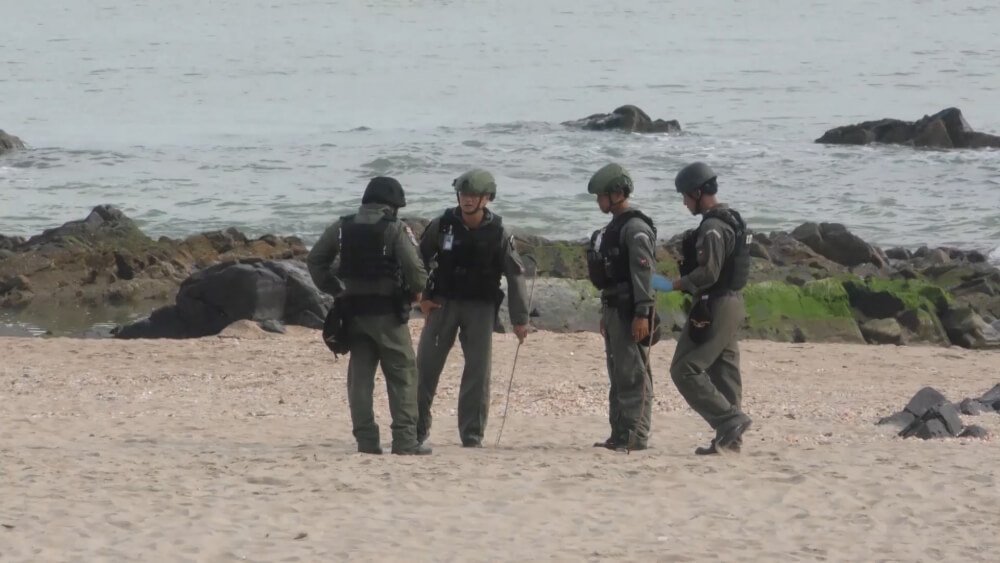 The types of bombs are still unknown. 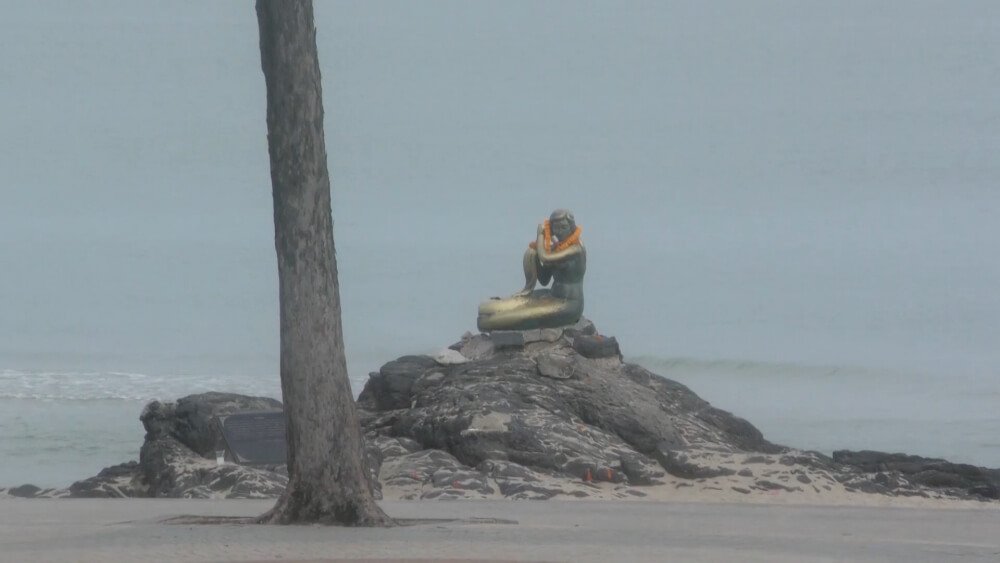 The three explosives were found at the beach during a search after last night’s explosions.

The landmark golden mermaid statue at Samila Beach was damaged by two explosions on Wednesday night. No-one was injured in the blasts that occurred about 10pm. The tail of the mermaid was damaged.