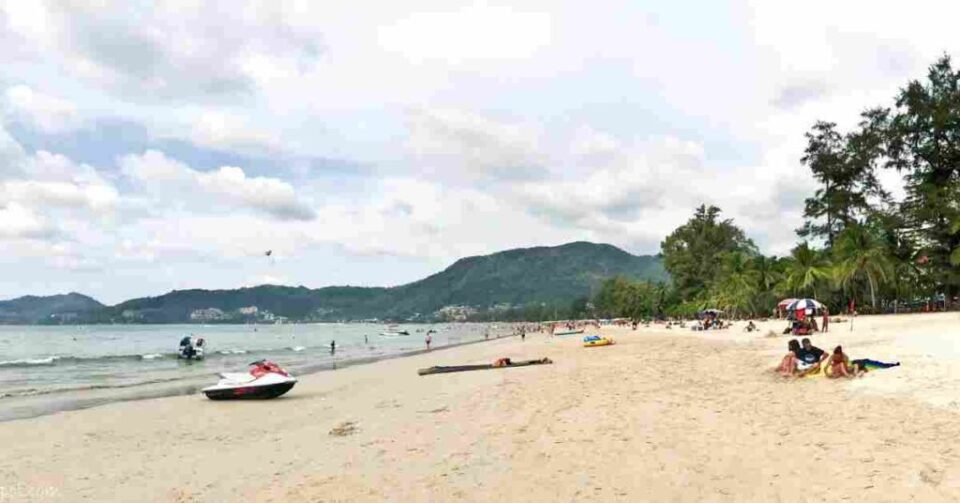 Fully vaccinated travellers from “any country in the world” can now book holidays in Phuket and other provinces taking part in the sandbox scheme, the Tourism Authority of Thailand (TAT) says.

The change will allow previously excluded Indonesians and Malaysians, among many others, to travel to the southern resort island and some of its neighbours.

Before the pandemic, Malaysia was the country’s second biggest source of tourists, with more than 4 million arrivals or 10% of the global total in 2019.

The announcement by the TAT late Friday is part of an expanded push to revive tourism, after authorities halved the mandatory quarantine period to seven days for vaccinated travellers from abroad.

The agency said authorities would no longer follow a list of eligible countries — estimated to be around 80 — based on Covid transmission risk.

“This means Thailand is now welcoming travellers from any country in the world to the Sandbox programme,” it said in a statement on its website.

The sandbox programme that began on July 1 has attracted more than 38,000 visitors to Phuket and generated an estimated 2.3 billion baht in revenue, authorities said this week.

As well, the TAT said, fully vaccinated tourists can now travel straight to the designated areas of Phangnga and Krabi upon landing in Phuket, and stay there for seven days.

But tourism operators remain pessimistic about the prospects for a meaningful revival of the economy on Phuket, where 90% of hotels have been shuttered, in the near term.

They have been pleading with the government to simplify entry requirements to increase visitor numbers and to reduce the high cost of the Covid tests for which tourists must pay.

The sandbox programme is the first step in a plan to open up more tourist destinations — starting with Bangkok, Chiang Mai, Chon Buri (Pattaya), Phetchaburi (Cha-am), and Prachuap Khiri Khan (Hua Hin) — to vaccinated foreign visitors from Nov 1. By then, authorities hope, no quarantine at all will be necessary.

The Tourism and Sports Ministry is also proposing to designate “blue zones” where there would be no quarantine requirement in other provinces including Phuket, Krabi, Phangnga, Surat Thani, Buri Ram and Prachuap Khiri Khan.

As many as 20 more locations could be opened in December if Covid vaccination rates are adequate.

However, travel advice from other countries discouraging would-be tourists could limit the success of efforts to reboot the industry.

Britain and the United States still have travel advisories as the country tries to bring high Covid case numbers and deaths under control.

Thailand remains on the red list for travellers from England, who must quarantine in a hotel and take two Covid tests on their return home. 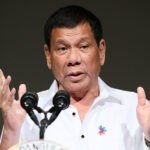 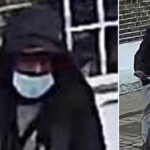