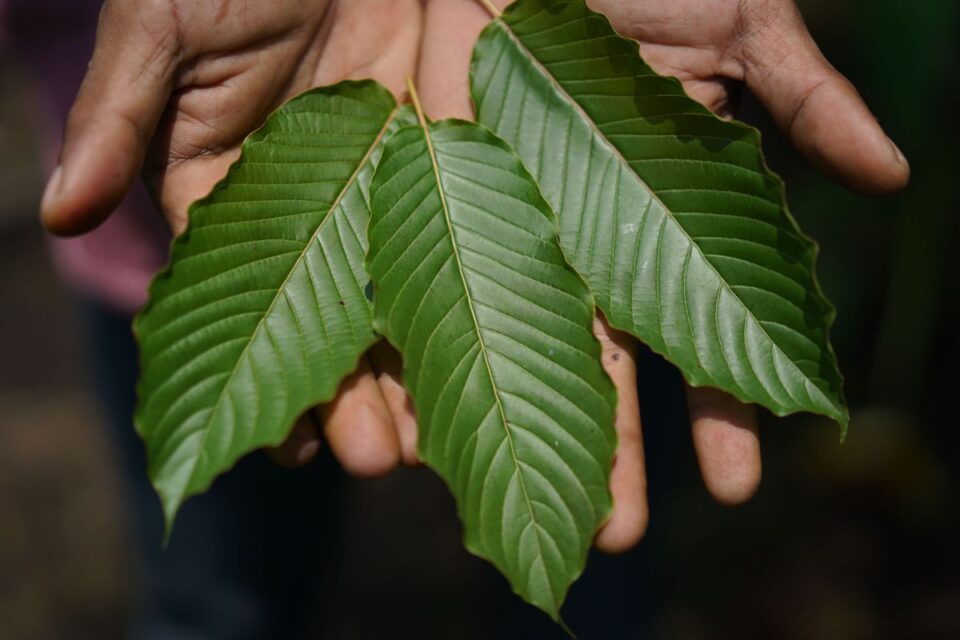 The law on kratom trees (Mitragyna speciosa), which seeks to decriminalise kratom leaves and remove them from the list of narcotics in Category 5, has come into force following its publication in the Royal Gazette on Friday.

Kratom plants are now considered to be a potential cash crop, worthy of being promoted and developed to boost the grass roots economy.

Only the leaves are consumed.

People can now possess, consume and use kratom leaves with impunity, but there are restrictions on the sale, marketing and advertising of the leaves and on leaves blended with other psychotropic substances.

Import and export of the leaves both require permission.

According to the law, overuse of kratom leaves may be harmful to the consumer. For the protection of pregnant women, breast-feeding women and those under 18, kratom leaves cannot be sold to these people as leaves or as ingredients in food. Violation is subject to a maximum fine of 30,000 baht on conviction.

Sale of kratom leaves is forbidden at educational institutions, hostels, in public parks, zoos and amusement parks, or in certain areas designated as being “off-limits” by the ministers of justice or public health. Sale of kratom leaves from vending machines is prohibited.  Violations are subject to a maximum fine of 50,000 baht on conviction.

Advertising to encourage people to use kratom leaves or leaves mixed with psychotropic substances for recreational purpose is prohibited. Violation is subject to up to two years in prison and/or a maximum fine of 200,000 baht on conviction.

Import or export of kratom leaves without permission is subject to up to one year in prison and/or a maximum fine of 100,000 baht on conviction.

A cocktail of kratom leaves mixed and cooked with cough syrup and cola soft drinks, known as “4 x 100”, has been popular among young users in the Deep South.

Public Health Minister Anutin Charnvirakul told a meeting in Chiang Rai province on August 20th that he expects the bill to be returned to the House for its second and final readings this month (August). 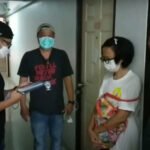 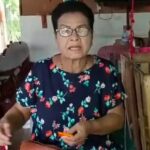 Elderly woman claimed that a ghost led her to corpse