Home » Elderly woman claimed that a ghost led her to corpse 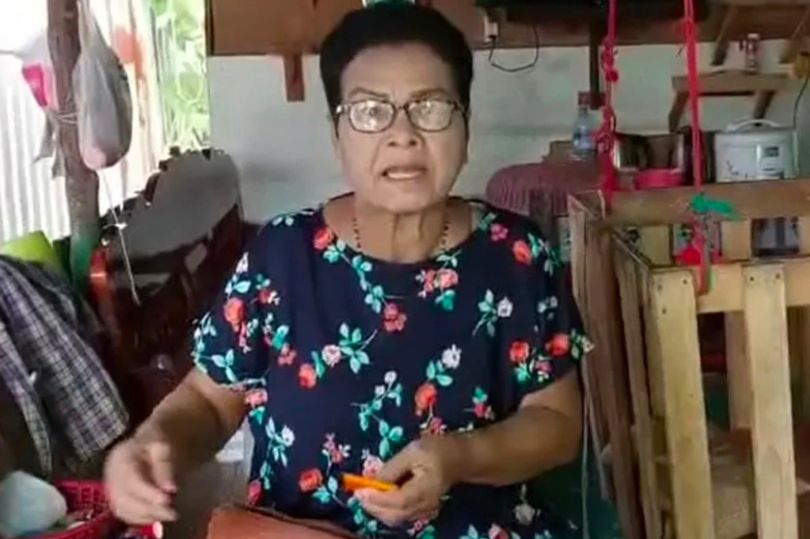 An elderly woman has claimed that a ghost led her to a corpse in a shanty house in Thailand.

Officers from Phra Samut Chedi Police Station were informed that a man was found dead at a makeshift house in Samut Prakan province in central Thailand yesterday (August 25).

Officers travelled to the scene at about 1.30pm local time and found the body of 60-year-old Wongsin ‘Ho-wang’ Phodam lying on his bed, according to Thaiger.

Cops estimated that he had died three days earlier and he had no signs of injury.

His neighbour Chan Sribua discovered his body, telling officers that she had been dozing off after looking after her grandchildren when she heard a spooky voice.

Sribua said she heard a man’s voice in her ear saying: “Ho-wang is dead.”

She said she took a shower and asked another neighbour to check on Ho-wang, but he said he was too scared.

Sribua then went round to his single-storey galvanized hut herself, checking his legs to see if he was dead before she rang the police. For the latest stories follow Bangkok Jack News on Twitter.

She told police that Ho-wang lived alone and worked in a factory in the Phra Samut Chedi area.

The concerned neighbour also said that he was an alcoholic who drank every day.

The last time she had seen Ho-wang was Saturday (August 20) on one of her regular runs to give him food and water.

Ho-wang’s body has been taken to the Forensic Institute of Medicine for an autopsy to be carried out according to reports in Thailand. 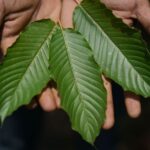 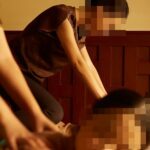