Two Songkhla women were arrested on Thursday morning with 225 grams of heroin allegedly hidden in their bras and underpants.

Alisa Yamad, 30, and Siranee Semleh, 42, both residents of Chana district, were arrested on Thung Wang-Chana Road in Tambon Thung Wang, Muang Songkhla, at 8am.

Tipped off about the women allegedly selling drugs in the area, district officials led by assistant district chief Somsak Chusri made the bust after monitoring their movements.

They were allegedly observed picking up the drugs in front of a shopping mall and driving towards home, behind a second vehicle presumably on the lookout for police.

When signalled to stop, the other car sped off.

Officials said the heroin was found in 50 small plastic tubes in the women’s undergarments, each tube containing 4.5 grams. 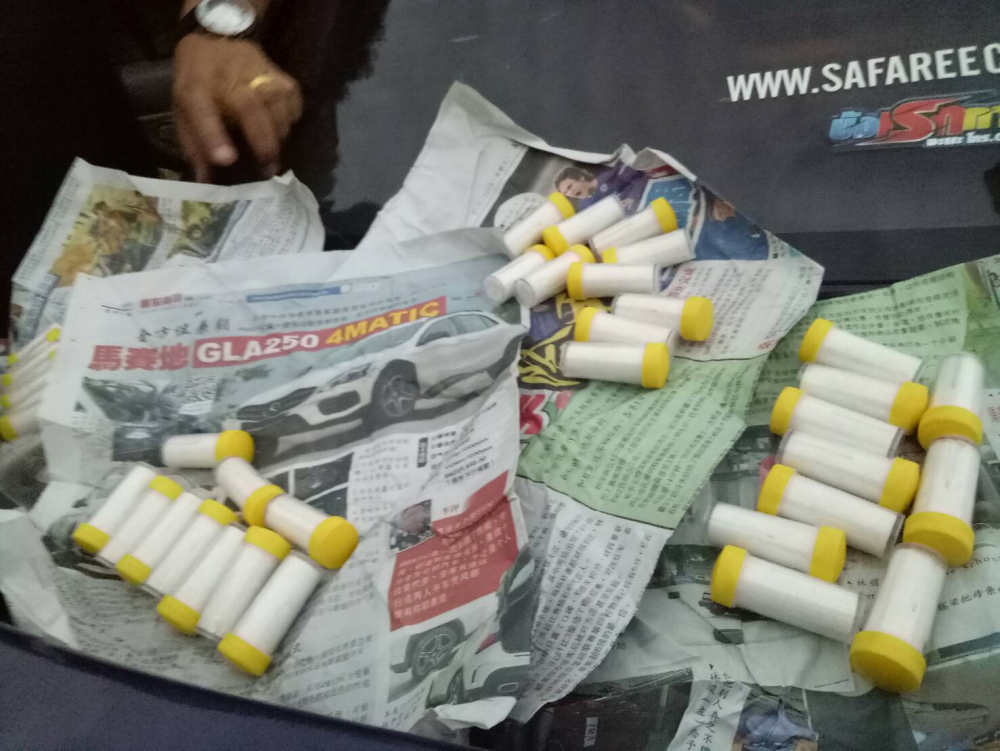 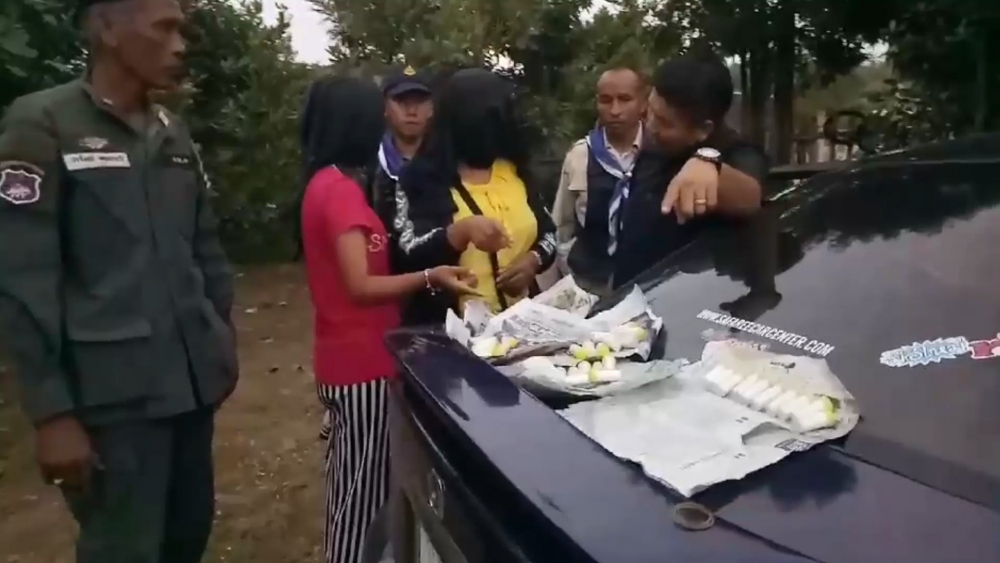 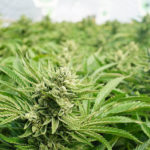