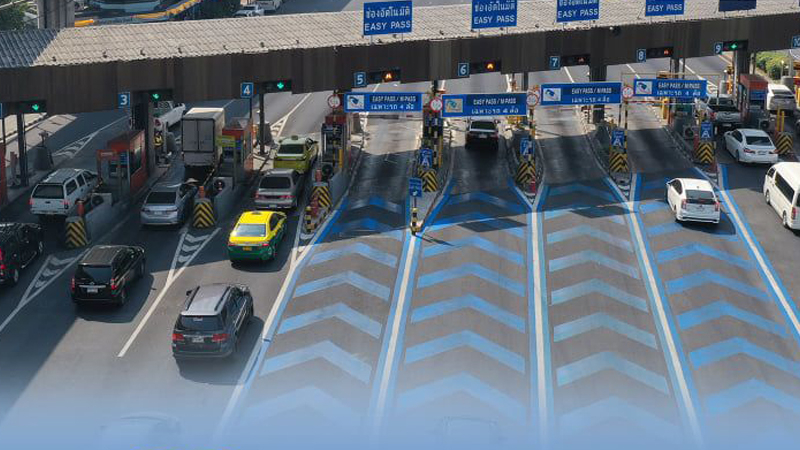 Toll fees on the Sirat, Udon Ratthaya and Chalerm Maha Nakhon expressways will be waived on Asalha Bucha Day on July 13, the start of Buddhist Lent on July 14, and His Majesty the King’s birthday on July 28.

The minister said the waivers were part of measures to tackle an increase in traffic on the two long weekends – July 13-17 and July 28-31.

The government has tagged “special holidays” – July 15 and July 29 – to allow for two long uninterrupted breaks.

The extended holidays are aimed at encouraging domestic travel to help boost the economy in the wake of the Covid-19 pandemic fallout.

Traffic volume is expected to be close to capacity during the two long holidays along the five major corridors from Bangkok to the North, Northeast, Eastern Seaboard, West, and South, the minister said.

The July 28-31 weekend is expected to see inbound and outbound traffic of 2.15 million vehicles each. 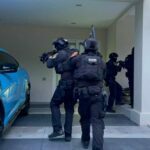 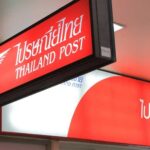 Parcels to cost more after first increase in 18 years