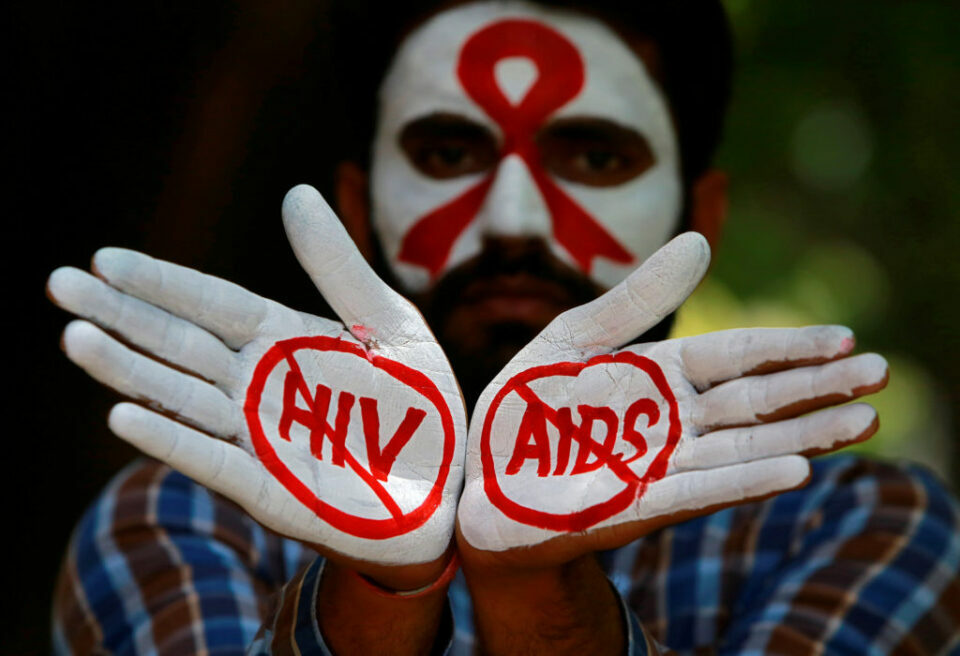 AIDS claimed 9,300 lives in Thailand last year, despite the availability of free, comprehensive care for those living with HIV. Though this figure is worrying, what’s even more worrying is that nearly two-thirds of new HIV infections are in young people.

“The percentage of infections among the young generation is far higher than the global average of about 30 per cent,” said Dr Cheewanan Lertpiriyasuwat, speaking ahead of World Aids Day on December 1. Dr Cheewanan is director of the Disease Control Department’s Division of AIDS and Sexually Transmitted Diseases.

She believes the rising percentage of infections among young Thais reflects a drop in awareness of AIDS. Some people may have forgotten that AIDS exists, while others may be taking things for granted and failing to protect themselves adequately, she said.

The M Plus Foundation and doctors recently said that of the 250 new HIV infections detected in Phitsanulok, more than 60 per cent were in students.

Don’t think you are safe

Speaking on condition of anonymity, a 24-year-old man said he never imagined he would contract HIV after remaining faithful to his partner and never having sex with anyone else during the relationship.

“But I did not know that my partner was promiscuous and slept with other men,” he said, adding that he only learned of his boyfriend’s habits after testing HIV-positive.

He said he never considered he was at risk of contracting AIDS because he trusted his boyfriend, and though he knew it existed, he never thought he would catch it.

Two years ago, he decided to take an HIV test after he began suffering from unexplained diarrhea, fever and dizziness for a while. The test came back positive.

Cheewanan said hooking up with strangers online is one of the reasons why AIDS continues to spread. Normally, health and social organizations reach out to sex workers and teach them about safe sex.

“But when sex workers hook up with customers online, we can only wait for them to access e-learning modules, PR materials or come to us,” she said.

According to the AIDS Epidemic Model, about 6,500 Thai nationals are likely to have contracted HIV last year. Of the new infections, 62 per cent will have come from unprotected male-to-male intercourse, 23 per cent from having sex with HIV-positive partners, 11 per cent from casual encounters, 3 per cent from sharing syringes and 1 per cent from encounters with sex workers.

UNAIDS has embraced “Equalize” as the World Aids Day slogan this year, to highlight the fact that the inequalities that bolster AIDS can be avoided. To eradicate these inequalities, countries need to boost the availability, quality and suitability of HIV treatment, testing and prevention, so that everyone at risk is covered.

UNAIDS is also calling on governments to reform laws, policies and practices to tackle stigma and exclusion faced by people living with HIV, and ensure that all countries have access to the latest research on HIV and its treatment.

What is Thailand doing?

Thailand’s universal healthcare coverage (UHC) has won international praise. Under it, people living with HIV can get free antiretroviral drugs and two free blood tests per year. Currently, antiretrovirals are being supplied to 450,000 people in the country.

From 2022, major UHC healthcare schemes in Thailand are also offering pre-exposure and post-exposure prophylaxes to minimize the risk of infection.

However, Apiwat Kwangkaew, president of the Thai Network for People Living with HIV/AIDS, said that despite Thailand’s good medical coverage for the HIV-positive, the high number of deaths from AIDS indicates gaps in the system.

“There are many people who are listed in the ‘lost to follow-up’ list,” he said of HIV-positive individuals. “We need a solid follow-up system and ways of finding out why they do not return to get more antiretrovirals.”

Apiwat believes some people may have stopped coming for antiretrovirals because they were worried about the stigma attached to anti-AIDS medication. Some may also be suffering financial hardship, making it difficult for them to travel to pick up the free medicines, he said.

“Hospitals should design a system that improves the follow-up process,” he said.

Thailand is pursuing the “Get to Zero” by 2030 goal, which targets a reduction in infections to no more than 1,000 per year and AIDS-related deaths to no more than 4,000. The goal also aims to cut the percentage of people with a negative attitude towards those living with HIV to no more than 10 per cent from 26.7 per cent in 2019. Meanwhile, the use of condoms is being heavily promoted.

Thailand’s HIV/AIDS campaign this year resonates with the global slogan of “Equalize”. However, it has also added the additional theme of “U=U” or “undetectable = untransmissible.”

Antiretroviral drugs are now so effective that people who take them regularly as prescribed will lower their HIV level to the point that it becomes undetectable in HIV tests. At this level, they cannot transmit the disease to others.

“More than 90 per cent of the 450,000 people who have signed up for free antiretroviral drugs are now in the undetectable = untransmissible [U=U group],” Cheewanan said.

“Thailand is the first country to adopt this concept and now UNAIDS has also agreed to use it for de-stigmatization,” Cheewanan said.

She added that once the public becomes aware of U=U, people living with HIV will no longer have to suffer stigmatization and discrimination.

Apiwat complained however that people living with HIV in Thailand currently face serious discrimination and stigma, pointing out that several companies still test their new recruits for HIV.

Meanwhile, some medical facilities refuse to provide dialysis to HIV-positive people, thus forcing them to travel farther from home to get this much-needed treatment elsewhere.

“We are now pushing for an anti-discrimination law,” Apiwat said.

As a first step towards stamping out discrimination, the Public Health Ministry has set up a website to receive and address complaints of discrimination against people living with HIV.

“We respond to the complaints and protect the rights of the HIV-positive,” Cheewanan said. “Our scope of work will expand in the near future,” she promised. 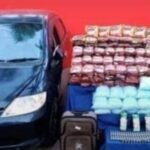 Large haul of narcotics seized on route to Thailand 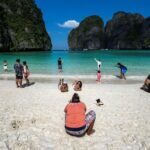