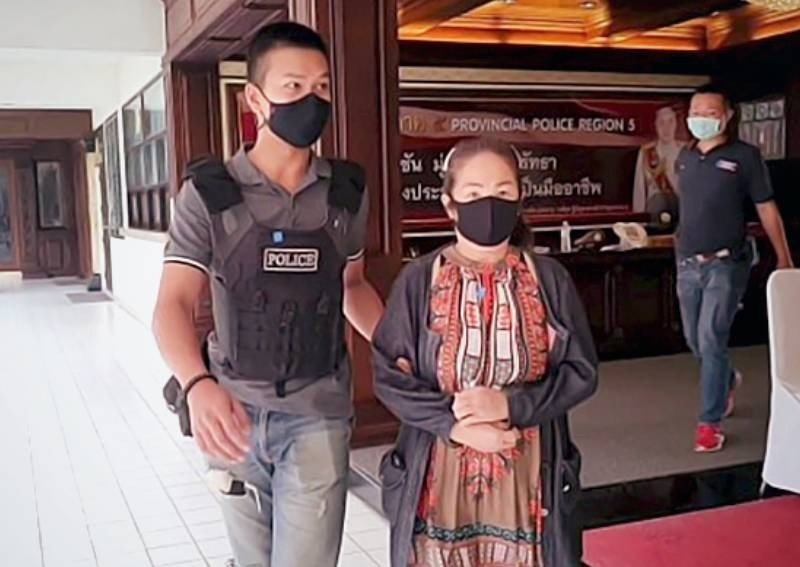 A Chiang Mai woman was arrested on Saturday for allegedly hiring a hitman to murder her ex-husband and for alleged involvements in a few other deaths to appropriate their insurance compensation.

On Oct 5, Anan Thongmarn, 58, was slashed on the face and neck and killed. The investigation led to Pankaew KhanKaew, 48, an alleged hitman, and Bualoi Tala, 63, the victim’s ex-wife.

Pankaew reportedly confessed that he had committed the murder and his phone records revealed that Bualoi had hired him, as she had personal conflicts with her ex-husband. She allegedly wanted to claim his life insurance worth hundreds of thousands of baht.

She denied ordering the killing, saying she only wanted him to be maimed and claimed the Bt40,000 (S$1,700) she allegedly offered for the murder as only a joke.

Bualoi previously had reportedly received, after naming herself as nominee, insurance benefits from some other deaths. The victims reportedly were poisoned. Police are investigating six possible cases. 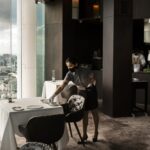 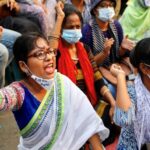