Home » Large haul of narcotics seized on route to Thailand 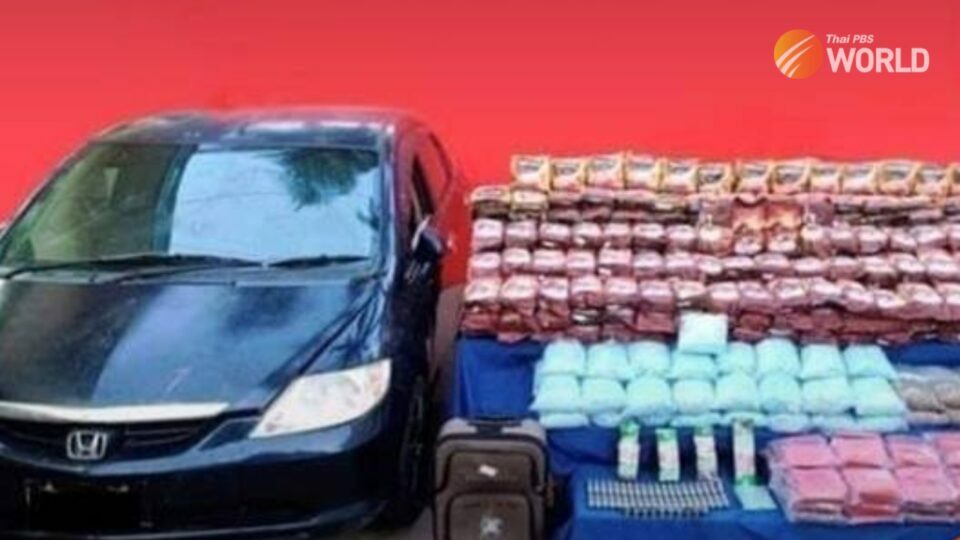 Anti-narcotic officials seized a large quantity of narcotics, destined for Thailand, across the Thai-Myanmar border from Chiang Rai Province on Monday.

Wichai Chaimongkhon, secretary-general of Thailand’s Office of the Narcotics Control Board (ONCB), said that Myanmar officials raided the house of a Myanmar woman in the Tachileik township and seized about 113kgs of “Happy Water”, 616,000 Ecstasy tablets, 35,000 Erimin-5 tablets and 20 pill compression moulds.

He said that the suspect in custody travelled to Thailand frequently and owns several properties in the country.

The ONCB chief said that Thai and Myanmar officials have been exchanging intelligence about drug trafficking activities in their respective countries and he expects that the questioning of the woman to lead to more arrests.

He also said that the 113kgs of “Happy Water” was the largest single haul that they have ever seized.

Erimin-5 is a street name for Nimetazepam, a type of Benzodiazepine manufactured in Sumitomo, Japan. It is an intermediate-acting hypnotic drug and has a soothing effect on the user. 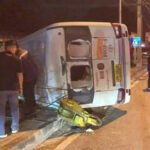 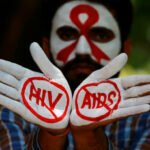