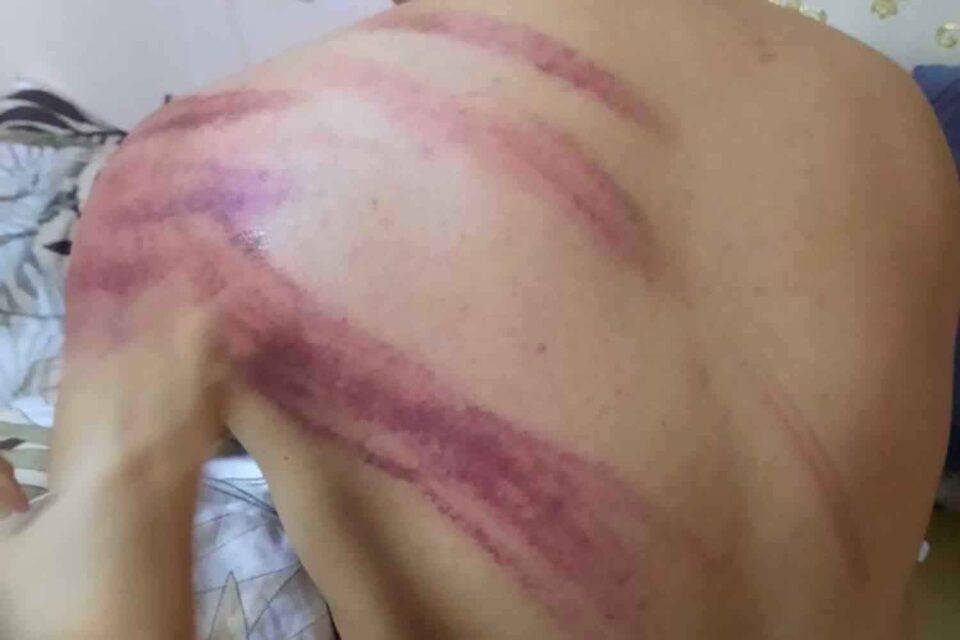 Cambodian police on Thursday rescued 99 Thai workers conned and forced into working illegally in Phnom Penh where they were held in a building by a Chinese gang.

The rescue operation was part of a joint effort carried out by Cambodian authorities, Thai police and Royal Thai Embassy officials.

At the beginning of the operation, officials surrounded the building which was being guarded by almost 50 Chinese. Officials were able to capture almost 40 of them and rescue all the Thais from the building at 5pm.

All are to be returned to Thailand via Klong Luek border checkpoint in Sa Kaeo. They will be put in quarantine for 14 days, before being allowed to return to their homes.

The raid came after the Royal Thai Police, the Anti Human Trafficking Centre and the Children Women and Families Protection group sent investigators led by Pol Col Khemarin Pissamai to locate the building used to hold the captive workers.

A source said that most of the victims were deceived by other Thais recruiting people for well-paying positions such as online gambling promotions and online marketing in Cambodia.

One victim was quoted as telling police they learned about the jobs via Facebook.

A gang of traffickers allegedly led the victims across the border from Khok Sung district in Sa Kaeo illegally and then transported them to Phnom Penh by van. When they arrived at the building, they were locked up and forced to sign a contract.

On an ongoing basis, the victims were detained in the building which was guarded by a group of Chinese.

The victims received a salary only for the first month.

Those who refused to work were assaulted, handcuffed or left starving for two days, according to one of the victims

All of them were also reportedly forced to lure other compatriots to work for the same operation or invest with them.

Each victim was expected to make high earnings with a monthly target of 1-2 million baht. Those who failed to meet the target were beaten or tasered. Some were abducted or even sold to other gangs.

So far, police are expanding their investigation in the hope of saving other victims. Police believe there could be hundreds more.

Police have further warned Thais wanting to apply for well-paying jobs abroad to check with the Labour Ministry and follow necessary regulations so to avoid becoming a victim of human trafficking.

A Thai victim shows beaten marks on his back after being rescued in Phnom Penh. (Police photo) 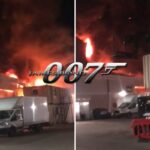 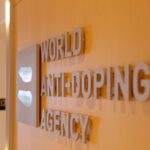