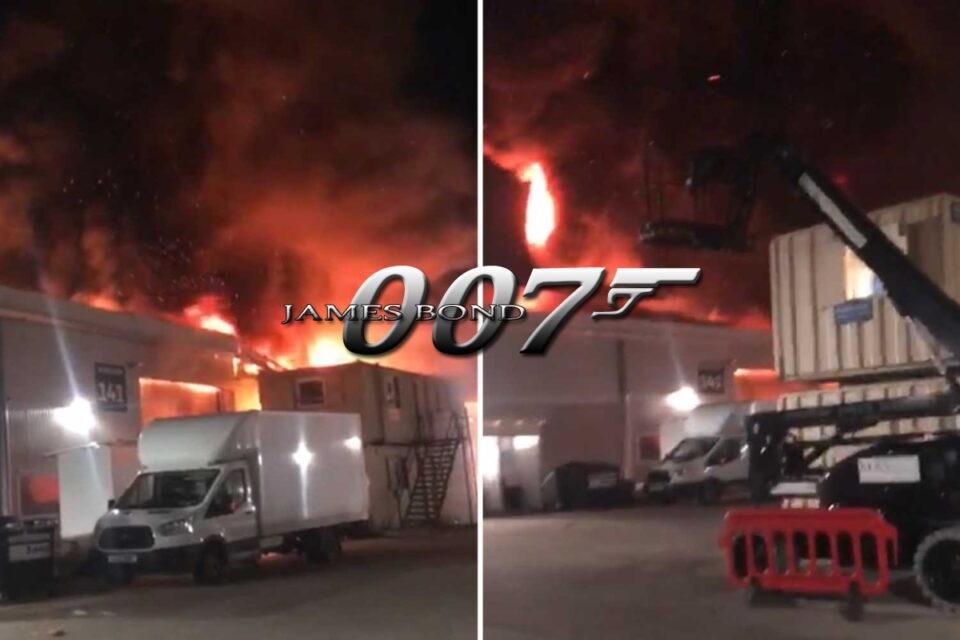 A FIRE erupted at Pinewood film studios tonight, with emergency services scrambling to the scene.

The blaze sent huge plumes of smoke into the air above the site in Slough, Berkshire.

Fire crews battled the flames at workshops 141 and 142 within the studio complex at around 9.10pm tonight.

The cause of the fire is unknown at this stage.

A person in the area tweeted: “Pinewood Studios is currently on fire!”

Another said: “Hope everyone is safe; just see a huge fire at Pinewood Studios and at least five fire engines are in attendance.”

Nearby residents said they heard “a very big explosion” when the fire started.

Pictures shared on social media show a significant amount of smoke around the studios.

Pinewood has been home to the James Bond stage since 1976, with its construction costing $1.8 million (£1.3 million).

The set burned to the ground in June 1984 towards the end of filming of Ridley Scott’s Legend, but was rebuilt and reopened in January 1985.

In July 2006, another fire occurred after production ended on the Bond film Casino Royale.

The set was later demolished and rebuilt in under six months.

The Sun has contacted Royal Berkshire Fire and Rescue Service and the London Fire Brigade for comment.

Meanwhile, two women and two children died in a house fire in South East London on the same evening.

The four victims were pulled from the house by fire fighters using a nine metre ladder and breathing apparatus – yet they all died at the scene.

Six fire engines and around 40 firefighters were called to the blaze at the house on Hamilton Road in Bexleyheath.

London Fire Commissioner Andy Roe said: “This is a truly terrible incident which is both sad and shocking.

“Our thoughts are with the family, friends and local community at this difficult time.” 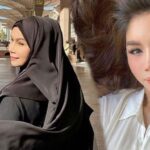 Transgender woman Nur Sajat: ‘I had to run away’ 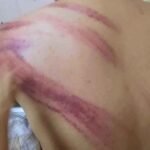