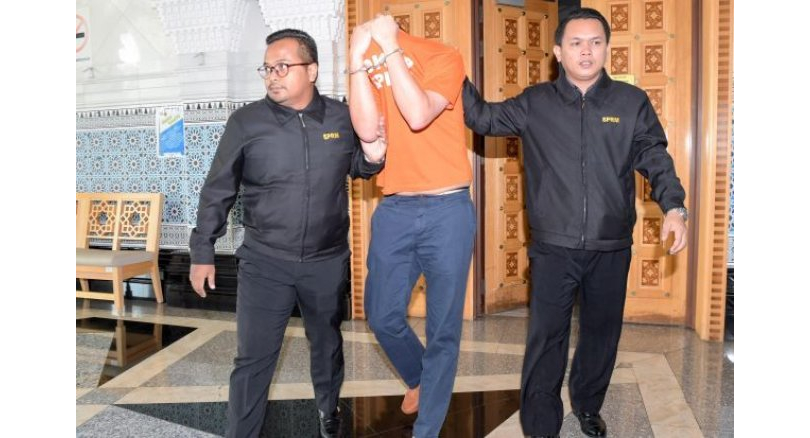 The officer was arrested at the MACC headquarters around 9.45pm on Sunday (June 24) where he was earlier called to have his statement recorded.

Sources said he is being investigated as he is a director of a company believed to have money banked into its accounts. 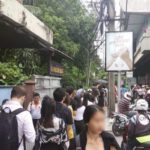 BTS stations crowded as signal system breaks down during rush-hour