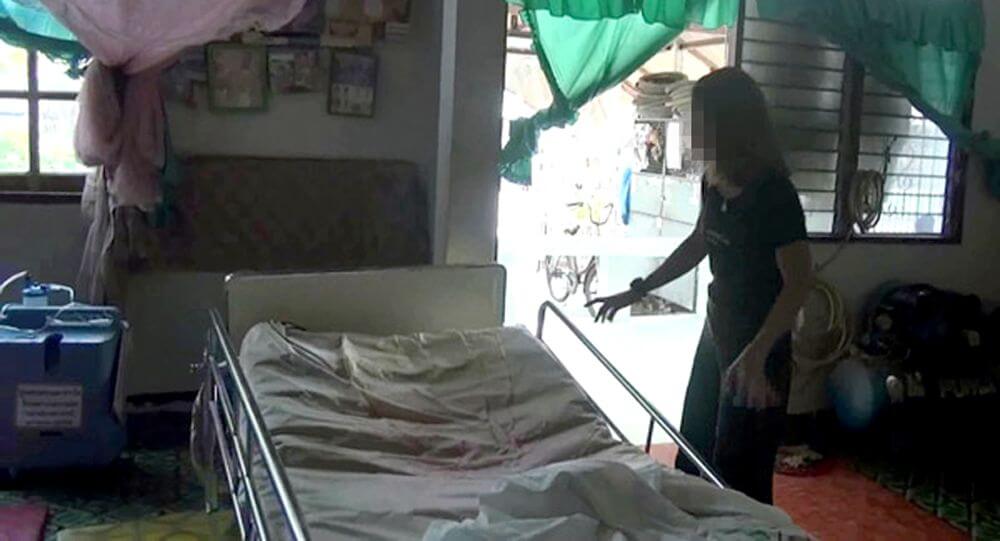 The daughter of an elderly Buri Ram woman said she died on Monday from a combination of a blood infection and depression over being raped three months ago.

Their names and that of the accused rapist have been changed in this story.

Nid reached out to reporters on Tuesday, the day after her mother Daeng, 84, died, because she felt police were making no progress on the rape allegation and the accused was still walking free.

Nid said she and her mother lived separately in Nang Rong district but she visited her every morning.

On November 2 she arrived to find a neighbour, Dam, 89, standing over her mother. He left abruptly, she said.

She took her mother to hospital, where a doctor determined she’d been raped.

Nid said Daeng often had a fever after being discharged from hospital and ultimately died of a blood infection.

She appeared frightened and frequently looked towards the door with tears in her eyes.

Nid said the suspect denied any wrongdoing to police and was allowed to return home pending an investigation. Because of his age, no guarantee was required for his temporary release.

Nang Rong chief public prosecutor Sakda Klairomsai insisted there had been substantial progress in the case.

He said considerable evidence had been collected and the case report was almost complete.

Brighton Though to the Emirates FA Cup 5th Round