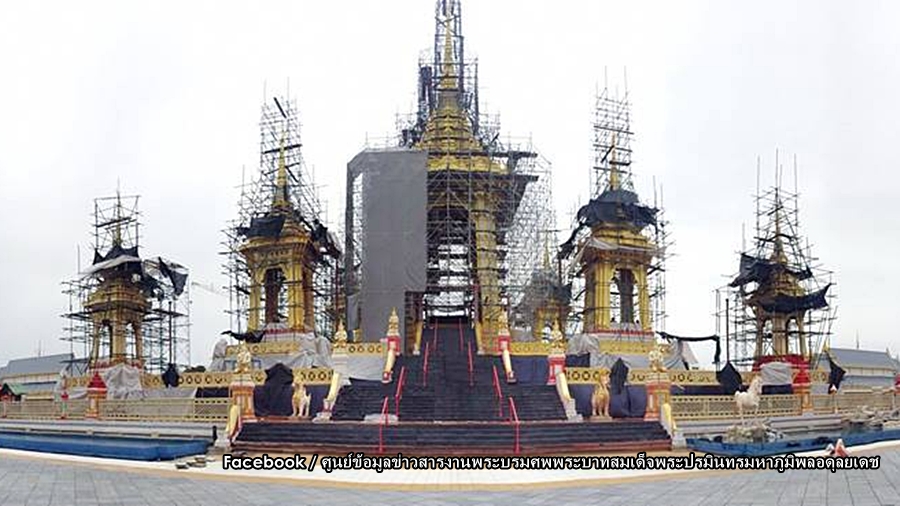 Preparations for Royal cremation to be finished by end of September

The deputy PM of Thailand has released a statement confirming that all preparations for the Royal cremation will be completed by the end of September.

All preparations for the royal cremation of the late King Bhumibol Adulyadej, including the construction of the crematorium and the decoration of the cremation ground, will be completed by the end of this month, Deputy Prime Minister Tanasak Patimapragorn said today, September 11th.

Gen Tanasak said that a special religious ceremony to consecrate the chariots to be used in the procession of the royal urn will be held at the National Museum on Sept 21, at 2pm.

The ceremony will be chaired by Prime Minister Prayut Chan-o-cha, with a whole host of important figureheads in attendance.

The Bangkok Metropolitan Administratin will install large television monitors around Sanam Luang, the cremation ground, for the people to watch all ceremonies to be held between Oct 25-30.

It is worth noting that all alcohol sales will come to a stop between these 5 days as a mark of respect for the late King.

The official cremation day is Oct 26.

There are also plans to bring all electric wires and telecommunication cables around the area will be brought underground. The plan has since been confirmed and is set to be well ahead of the proposed schedule. 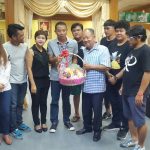 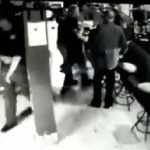