Home » Red Bull pays out $650m to founders, including family of drink’s inventor 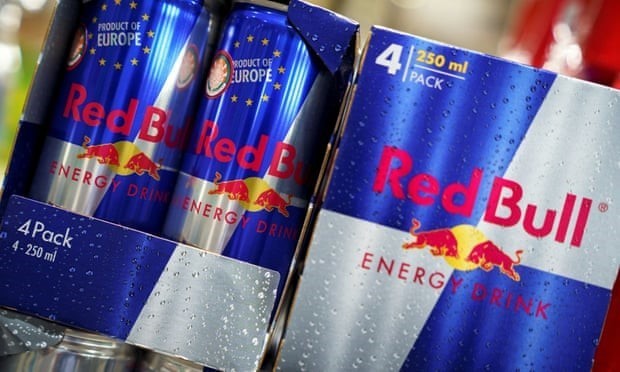 The energy drinks company Red Bull has paid out more than $650m to its founders, including the family of a former Thai duck farmer who invented the popular drink as a “hangover cure” in 1976.

The company, which is also known for its Formula One motor racing team and sponsorship of extreme sports, has paid €211.4m in annual dividends to the family of Chaleo Yoovidhya, the drink’s inventor, who died in 2012.

A further €343m was paid to Dietrich Mateschitz, an Austrian businessman who discovered that the drink, called Krating Daeng in Thai, helped with his jet lag on a business trip in 1987 and partnered with Yoovidhya to promote Red Bull overseas.

The drink, which promised to give its customers “wings”, turned both men into multibillionaires. Yoovidhya, who was born to poor Chinese immigrant parents in the northern Thai province of Phichit, had become Thailand’s third-wealthiest person with an estimated $5bn (£3.7bn) fortune before he died at the age of 88 in 2012.

Mateschitz, a pharmaceutical marketing expert who regularly travelled to Thailand, bought a 49% stake in the firm in 1987, set about tweaking the formula to meet international drink standards and introduced it worldwide.

The 76-year-old is estimated to have built up a $27.5bn fortune, making him the wealthiest person in Austria and within the 60 wealthiest people on the planet, according to Forbes magazine.

Mateschitz, who is a keen pilot and skier, owns a remote country estate on the shores of Wolfgangsee, near Salzburg, as well as Thalheim Castle, near Vienna, and Laucala Island in Fiji.

The company, which is registered in Austria as Red Bull GmbH, sold a record 7.5bn cans of Red Bull last year – almost one for each person on the planet. Growth was fastest in India, Brazil and Africa.

Mateschitz stills owns 49% of the company, while another 49% is shared by 11 members of Chaleo Yoovidhya’s family. The final 2% is owned outright by Chaleo’s eldest son, Chalerm. 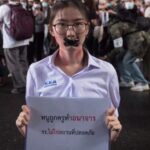 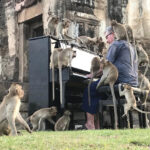