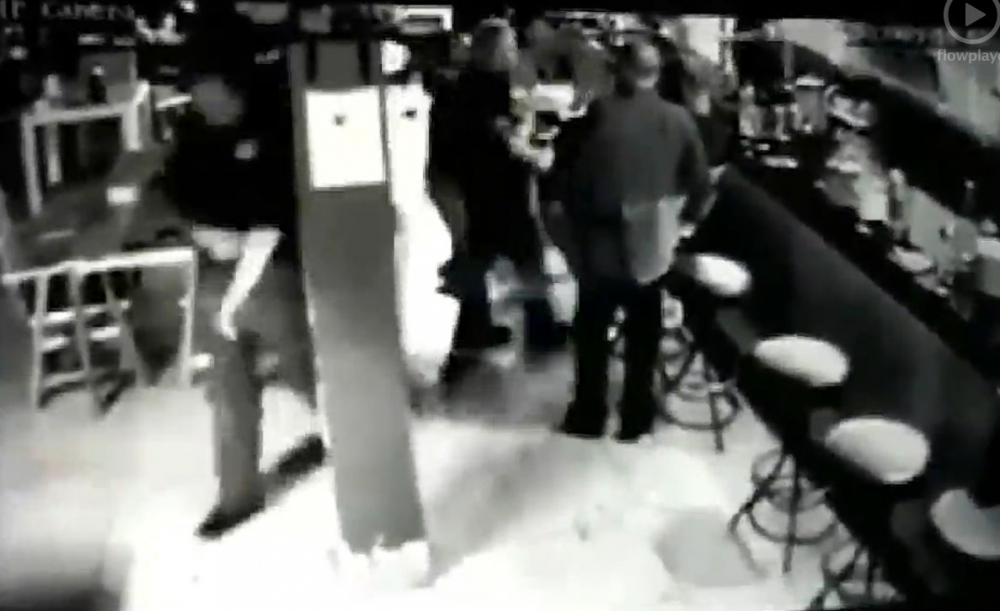 A man hunt is underway searching for a group of foreigners alleged to have assaulted a local bar owner in Surin.

Soldiers and police have launched a manhunt for a group of foreigners known to be riding heavy motorcycles in connection with the assault of a British pub owner in Surin on two consecutive nights. 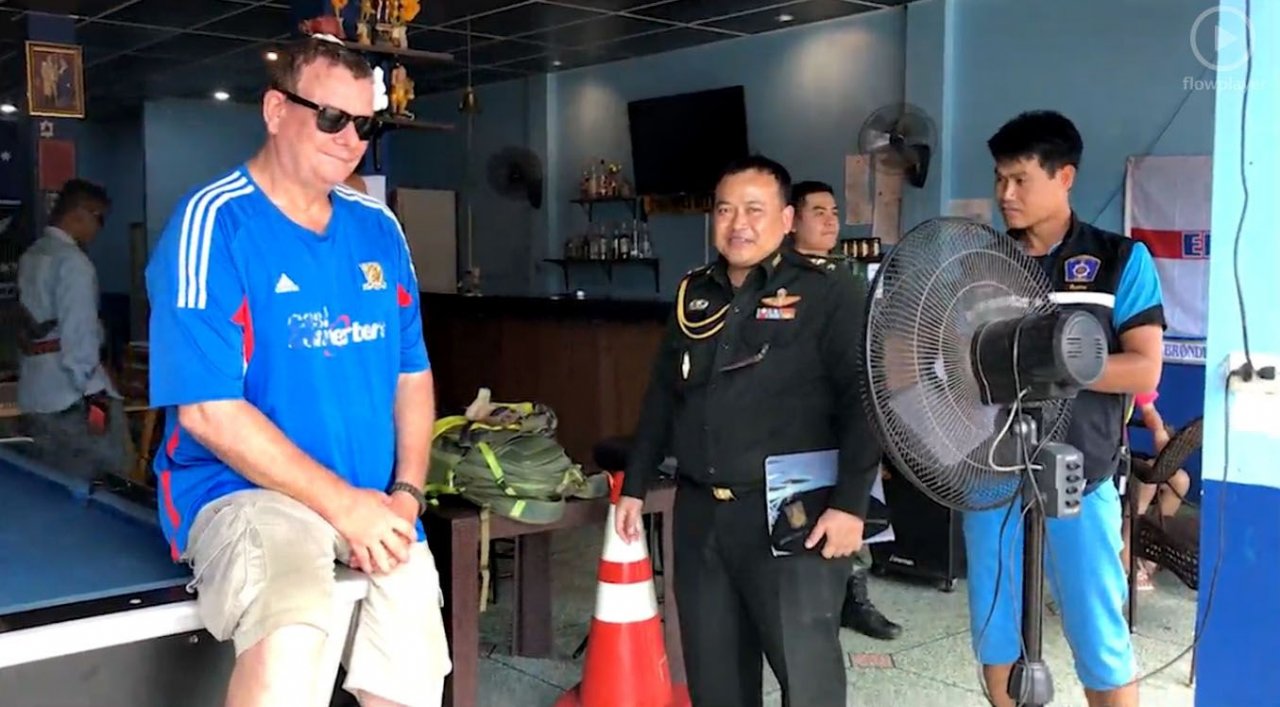 Army officers from the Surin office of the Internal Security Operation Command and officers from Muang Surin police station on Monday checked the Monkey House pub to interrogate Ashley Buil, 57, and his Thai wife, Narisara Boonchart, 39.

Authorities went to the pub after a staff member posted on Facebook that her British boss had been attacked by a gang of foreigners on Friday and Saturday nights but local police had not taken any action. The suspects also damaged the pub’s property, the posts said.

According to the posts, the foreigners were wearing T-shirts printed with “Outlaw Nomad” and “Outlaw Thailand” insignias.

Narisara told military officers that her husband had thrown one of the foreigners out of the pub almost two years ago because he liked to quarrel with others when he was drunk. 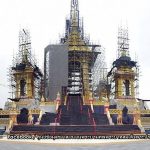 Preparations for Royal cremation to be finished by end of September

Investigation starts after Russian woman dies from “falling” in Pattaya