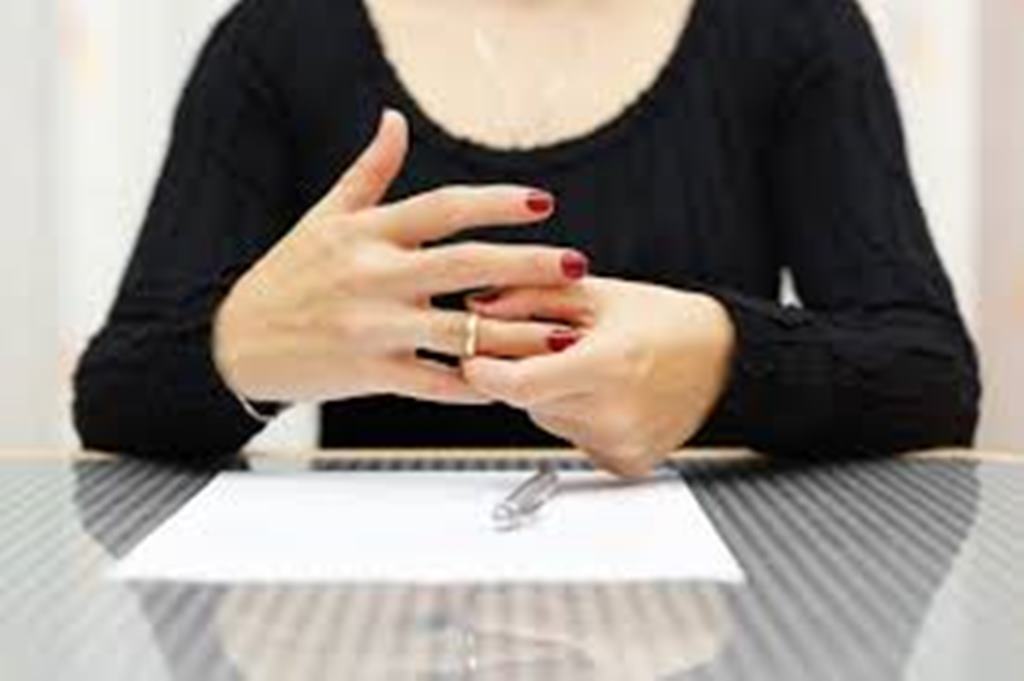 Thai psychiatrists provide counseling on marriage in terms of divorce.

The number of divorces in Thailand has risen 12 percent from 10 years ago, reflecting that the family institution in the country is becoming weaker, the Department of Mental Health revealed yesterday.

In 2015, there were a total of 307,746 newly married couples, but the number of divorces was 118,539, which accounts for 39 percent. In 2005, the rate of divorce was 27 percent, said Dr. Boonruang Trairuangworarat, director-general of Mental Health Department.

“The main factor that causes a divorce is the pressure from the outside such as the stress from work and the economic and social status,” Dr. Boonruang said.

Dr. Boonruang added that Thailand has over 25 million households, but due to the changing society, the size of Thai families are getting smaller and weaker in the past years. Instead of living with their parents and siblings, more people move out when they start a family.

Either way, the Mental Health Department suggested some of the things that married couples should never say to one another. Some of these included cheating accusations:

“This is why you don’t get far in life.”

“If I married my ex, I would have lived comfortably by now.”

“If you dare, pack your stuff and leave.”

“If you want to talk like this, let’s break up.” 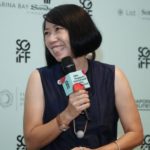