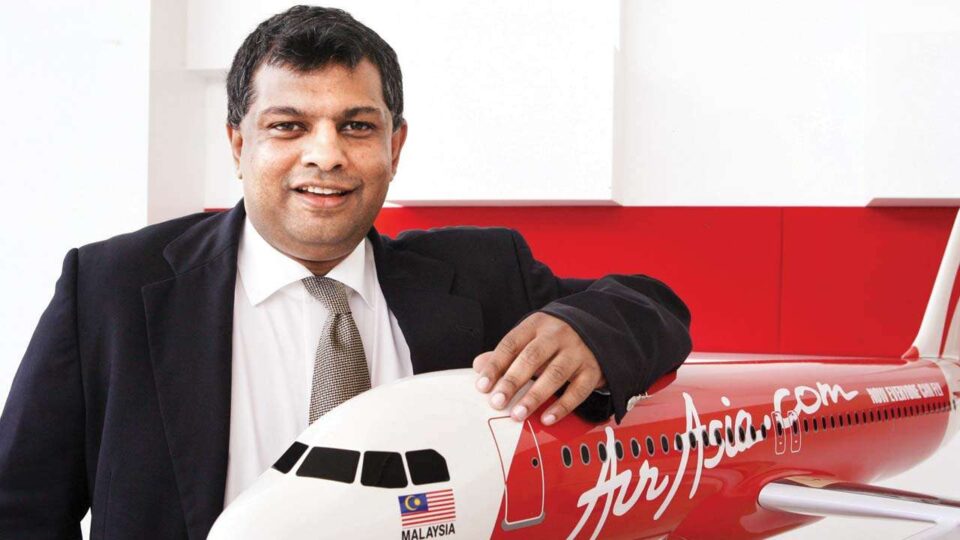 With a full recovery for aviation in sight, stumbling blocks such as the tourism fee the Thai government plans to collect should be set aside as an influx of travellers can create more economic impact than a small levy, according to Tony Fernandes, chief executive of Capital A and acting group chief executive of AirAsia X.

Two long-haul carriers — Malaysia’s AirAsia X Berhad and Thai AirAsia X — have rebounded strongly after the former completed its debt restructuring in March, while the latter is entering the rehabilitation process and must gain approval from creditors after the Central Bankruptcy Court accepted the case.

“We can restart at the right time as more countries are reopening borders, particularly Japan and South Korea in Northeast Asia, which is our main destination,” he said.

Mr Fernandes said AirAsia X can return to profitability even though China’s borders remain closed as its airlines are planning new routes to Europe next year, namely London and Istanbul for AirAsia Berhad and key cities in eastern Europe such as Prague, Vienna and Budapest for Thai AirAsia X.

However, if China lifts entry restrictions, this could be a big bonus for growth, he said.

As Malaysia starts to reopen, AirAsia X Berhad will be able to see a full recovery of seat capacity by the second quarter of 2023, matching the top line at pre-pandemic levels by the second half of 2023, said Mr Fernandes.

Thailand might see the slowest recovery because of complicated entry restrictions initially, but soon after Thailand Pass registration and other requirements were lifted in July, travel demand was robust as tourists still want to visit the nation, he said.

Thai AirAsia X flies three jets to Seoul and Tokyo and plans to add inaugural services to Sydney and Melbourne in December.

As Thailand’s tourism recovery is just gaining momentum, Mr Fernandes said he hopes the government will not collect the 300-baht tourism tax from foreign arrivals at the moment.

He said AirAsia will comply with the regulation if asked to help collect the fee, but the government should allow tourism industry to recover.

“Though the amount of money is insignificant, all of us in the industry know that even the slightest change could directly impact travel demand. The income that tourists bring is far greater than a fee of $8 or $9 per head,” said Mr Fernandes.

The fee might put off people, particularly when airfares and travel expenditure has gone up because of higher fuel prices, he said.

Tourism revenue contributes 17% of Thai GDP. If the country loses out because of the tax, the economy will be worse off, said Mr Fernandes.

“Thailand has always been among the most popular destinations, but other countries are waking up. The government should be careful not to put more burden on the industry,” he said. 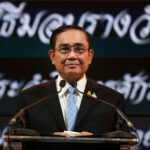 Suspended PM insists his term in office has not yet expired 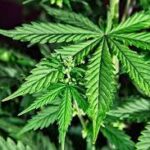