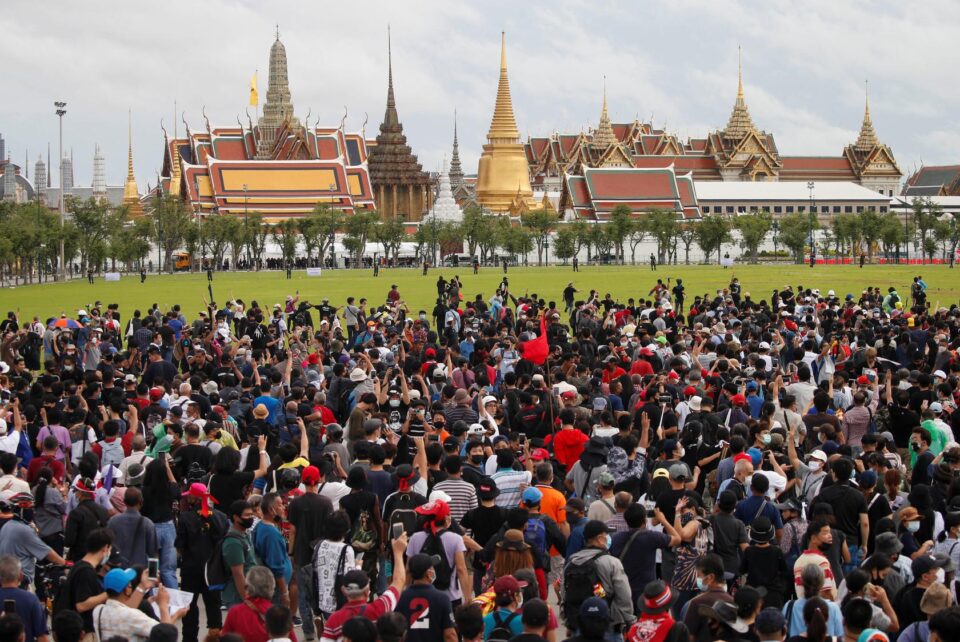 The government of Thailand and the country’s protest movement appeared no closer to resolving their differences on Saturday, as the protesters’ deadline for Prime Minister Prayuth Chan-ocha to step down came and went with no new action from either side.

After the 10 p.m. deadline passed, protesters called another rally for central Bangkok on Sunday at a major intersection in the capital’s main shopping district where they have gathered before.

Prayuth told his supporters Saturday evening as he left a Buddhist temple where a prayer session was held for national peace and prosperity that he would not quit. 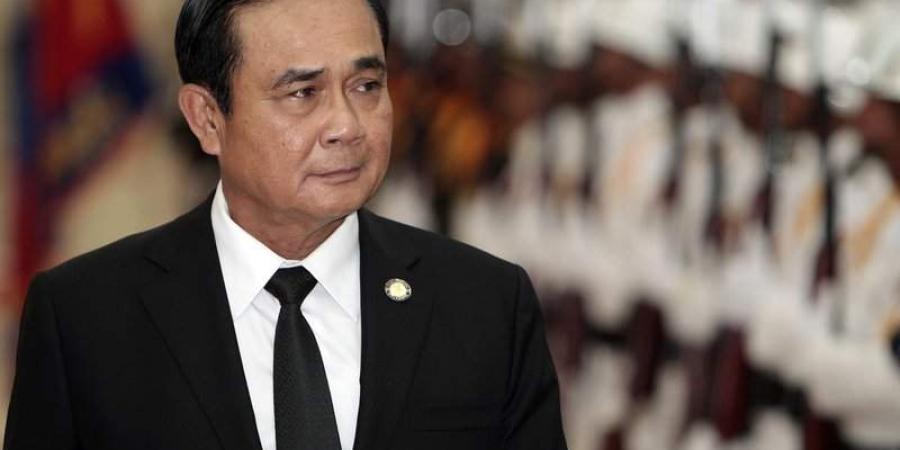 “The government is sincere in solving the problem and committed to following the law in doing so,” he told reporters.

Prayuth’s office had issued a statement earlier in the day repeating his plea to resolve differences through the parliament, which will discuss the political situation in a special session starting Monday.

“Although the ongoing political situation comprises many opposing views among different groups, we should rather take this as an opportunity for Thais to consult each other on what is best for the nation,” the statement said.

The movement is largely leaderless though different groups are united when it comes to their demands for an overhaul to Prayuth’s government. 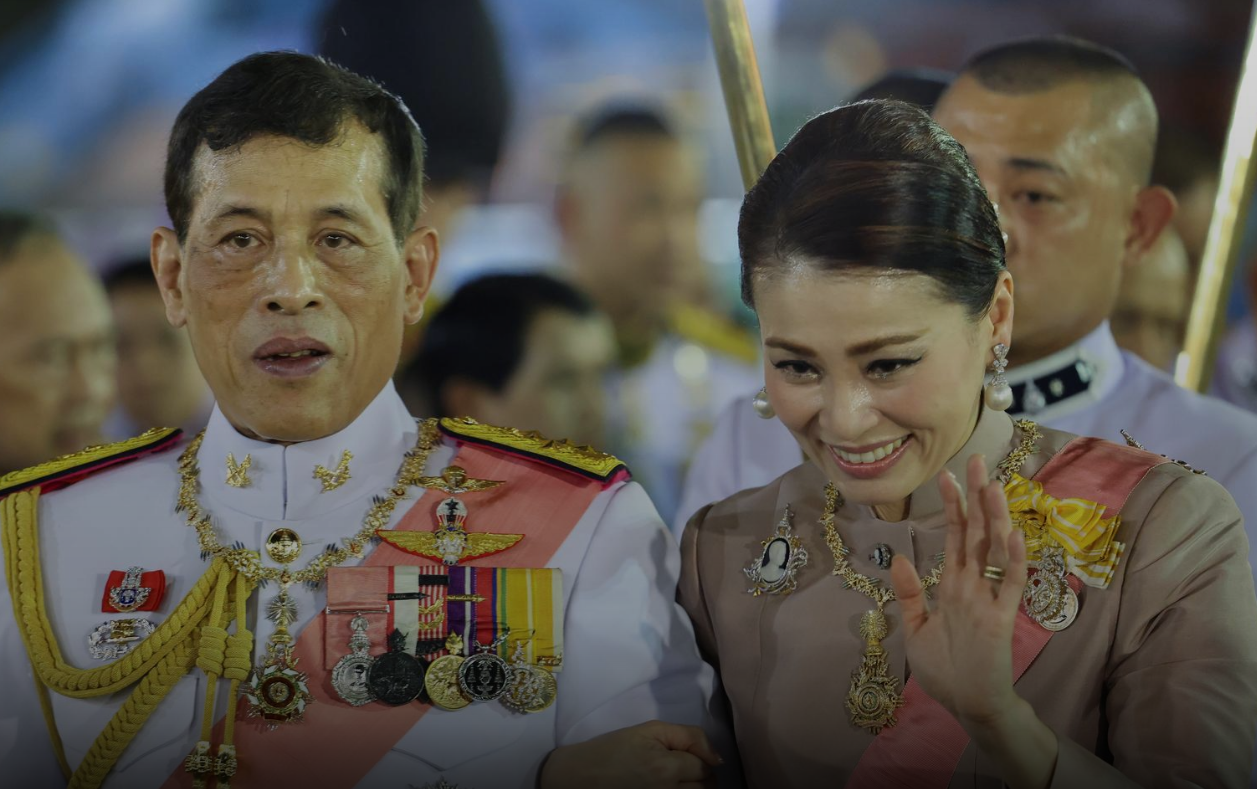 Thailand’s King Maha Vajiralongkorn and Queen Suthida greet their royalists as they leave a religious ceremony to commemorate the death of King Chulalongkorn, known as King Rama V, at The Grand Palace in Bangkok, Thailand, October 23, 2020. /Reuters

Some protesters are also issuing controversial calls for reform to the kingdom’s unassailable monarchy, questioning the role of King Maha Vajiralongkorn in Thailand, which is a taboo act due to draconian royal defamation laws. Another group, called the People’s Movement, announced a march to the German Embassy on Monday afternoon, in apparent defiance of the king, who spends long periods of time in Germany. The implicit criticism of the monarchy, which protesters believe wields too much power, has irked conservative Thais because it traditionally has been treated as sacrosanct and a pillar of national identity.

The protesters charge that Prayuth, who as then-army commander led a 2014 coup, was returned to power unfairly in last year’s general election because laws had been changed to favor a pro-military party. The protesters also say that a constitution written and passed under military rule is undemocratic.

King Maha Vajiralongkorn made a rare appearance Friday night as he and Queen Suthida and other members of the royal family walked through a crowd of ardent royalists who had gathered on a street to cheer him as he passed by. 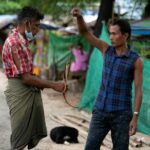 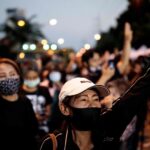