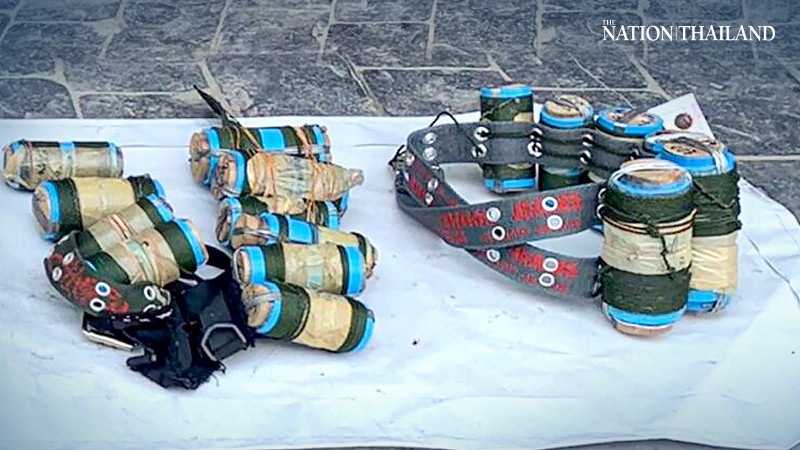 The suspect, aged around 40, was spotted acting suspiciously near Pathumwan intersection. A search of his bag revealed the home-made explosives.

Pathumwan police station then contacted a bomb-disposal crew and the devices were confirmed to be explosives, primed for use. The man was also caught carrying three home-made guns and small bottles of a black substance suspected to be gunpowder.

Police detained the suspect for interrogation and are investigating the origin of the bombs and their intended target. 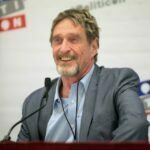 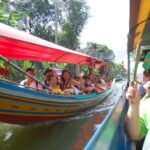