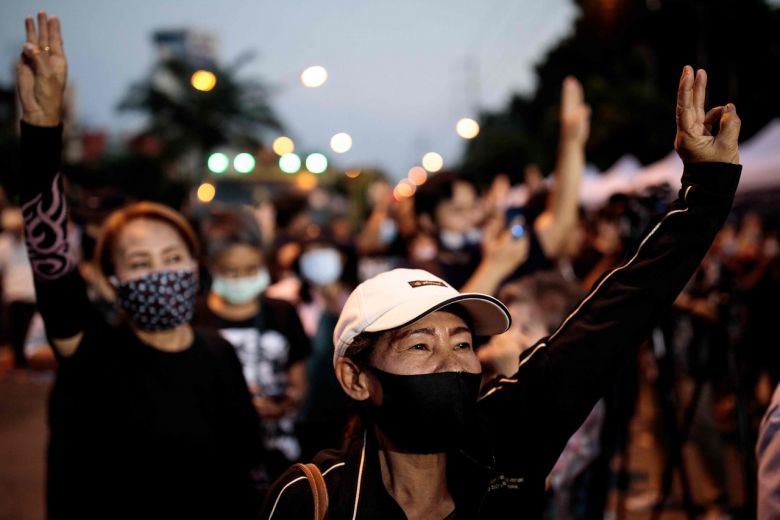 More than 62 per cent of participants in a survey last week said discontent with Mr Prayut was the key reason for the recent demonstrations, the poll by Suan Dusit University showed Sunday (Oct 25).

About 50 per cent of the 5,738 participants during the Oct 19 to 22 poll believed the protesters are fighting for more democracy and an end to the continuation of the “dictatorship.”

Mr Prayut, a former army chief who took power in a 2014 coup and returned as premier after the 2019 elections, told supporters at an event on Saturday that he “won’t resign”

Protesters say a charter – written by a panel appointed by Mr Prayut’s junta – was instrumental in helping Mr Prayut retain his power. A special session of Thai Parliament will be held from Monday to discuss the escalating protest movement, which is also calling for a rewriting of the Constitution and reform of the monarchy.

Rallies are expected in Bangkok, which has been hit by daily protests since Oct 14, on Sunday and Monday as pro-democracy activists pile pressure on Mr Prayut to quit and demand the immediate release of demonstrators arrested by the police.

Another survey by the National Institute of Development Administration from Oct 19 to 20 showed 59 per cent of the 1,336 respondents are worried the protests will lead to violence and conflict.

While about 36 per cent of the participants have yet to decide on supporting either the protesters or the government, 33 per cent said they had made up their minds. 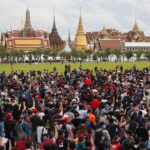 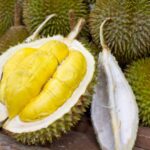 Why China loves durian, the smelly fruit popular in Thailand, Singapore and Malaysia but banned in hotels and on public transport in many countries across Asia