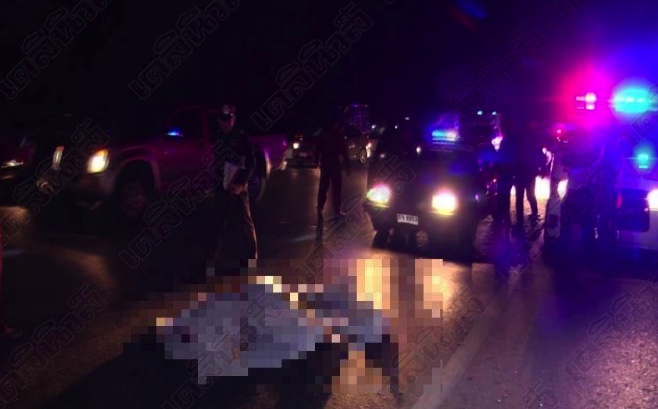 An Elderly Thai Lady commits Suicide after falling into debt

Suicide rates in Thailand seem to be spiraling out of control recently. Yet another incident has occurred, this time involving an elderly Thai lady.

Police were called to the scene on the motorway inbound to Bangkok. They found the dead body of the woman, aged 57 lying in the middle of the road. According to witnesses at the scene, the victim had been seen wandering around the area for several hours, before finally throwing herself in front of a vehicle travelling at high speed.

The vehicle had fled the scene by the time police had arrived, but it was obviously the woman had dies almost instantly upon impact due to the severity of her injuries.

Police found a note on the body, which explained that the woman had managed to get herself into some serious debt and money problems, and obviously felt there was no way to escape. A mobile phone and some prescription medicine were also found on the body.

Police are now trying to locate any relatives or friends of the victim to inform them of the tragic event. They are also currently taking any witness statements and looking at cctv evidence in an attempt to track down the vehicle that fled the scene. 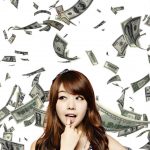 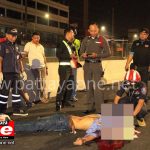