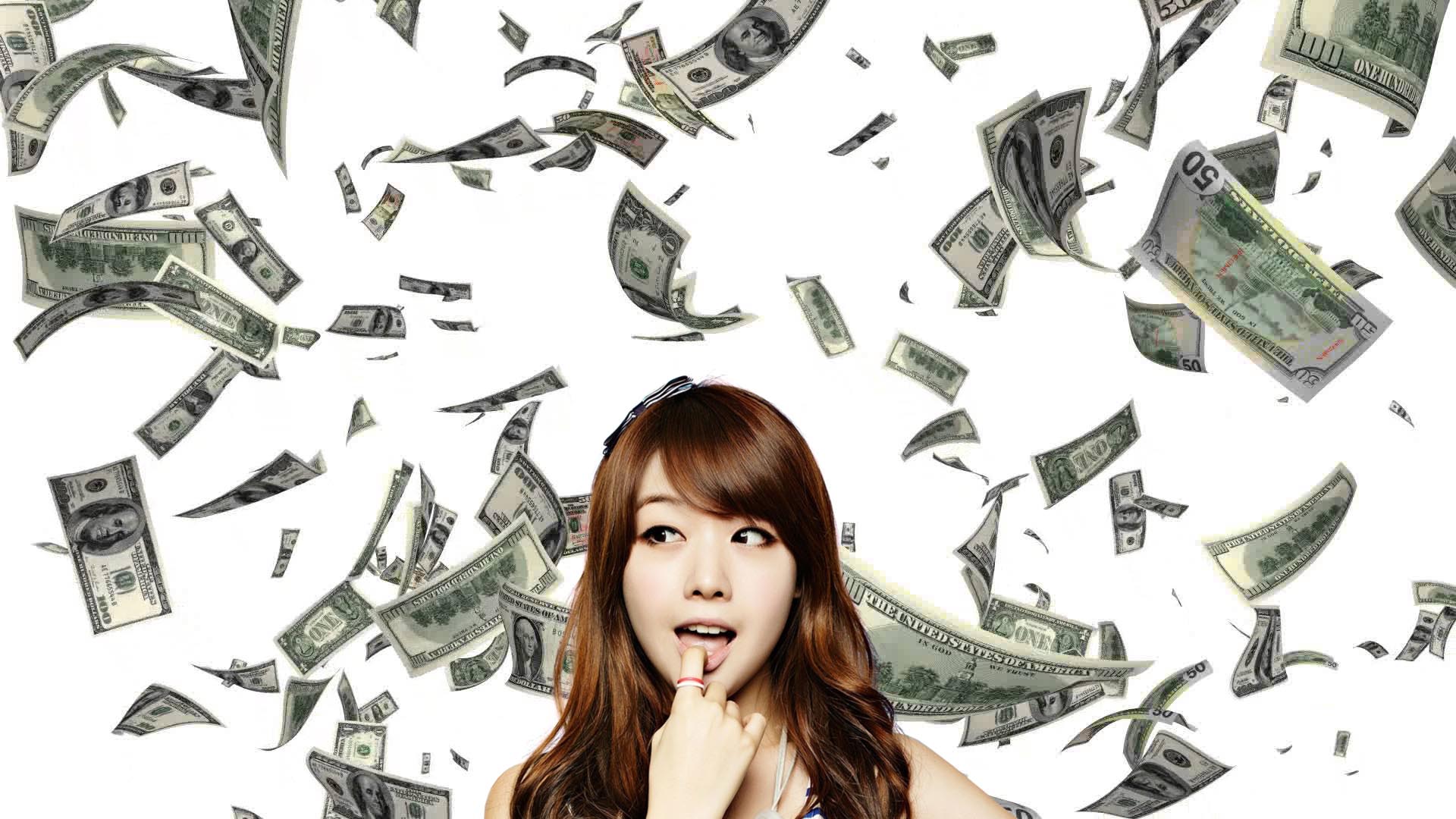 Pretty Thai Girl could be looking at a nice payday

A big payday could be on the way for a pretty Thai girl after her image was illegally used for advertising and promotional flyers by a movie company.

It’s one of those things in life, I suppose. Be pretty, and everyone wants a piece of you in some way, or be ugly, then nobody wants anything to do with you.

The pretty girl in question, who remains nameless, went online to the Thai website Pantip, where she proceeded to buy some movie tickets. Not only did she buy the tickets, but she paid an extra 40 baht to have her photo printed on the tickets.

She went to watch the movie 2 days later, where she found that her face had been plastered all over the movie theater for advertising, had been used on promotional posters, and even been printed on the ticket booths, all without permission.

Online Lawyer, Mr Ranarong Kaewpet explained, with no doubt, that this could be prosecuted as a criminal offence. The possible punishments for this type of crime can lead to anything from 6 months up to 4 years in prison, a fine of 100,000 up to 400,000 Baht, or both.

Mr. Kaewpet has strongly urged the movie theater in question to get in touch with the girl as soon as possible to avoid any of these charges.

The Ferry Finally Makes It 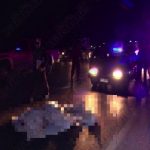