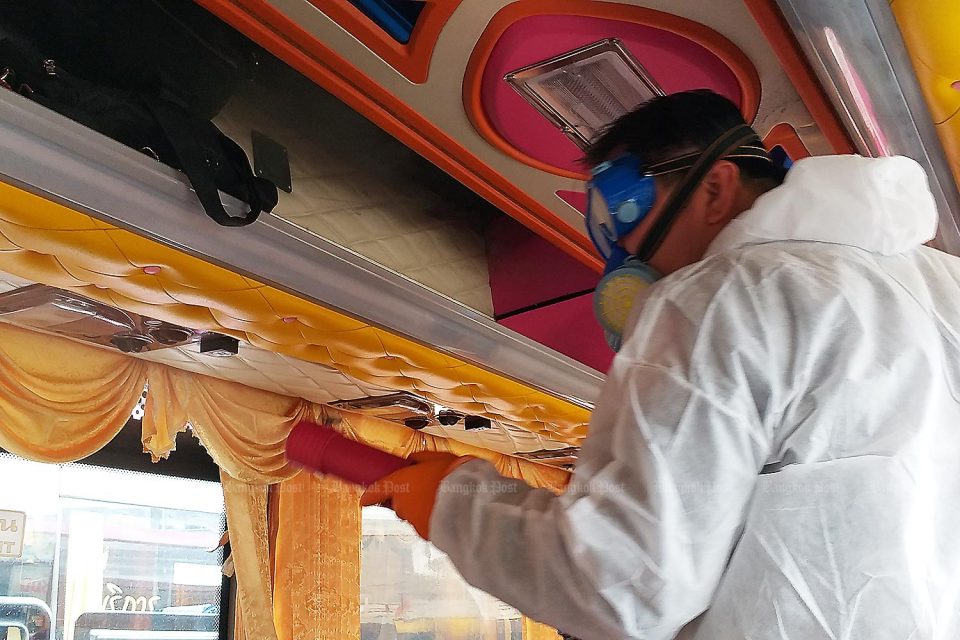 Over 30,000 hotels are set to lose all revenue in April as the lockdown intensifies in provincial areas, while hoteliers in Phuket are bracing for the greatest losses.

Of the 32,564 hotels registered in Thailand, some 95% or 30,936 expect to have zero income next month when they temporarily stop operations, according to the Thai Hotels Association (THA).

Surapong Techaruvichit, an adviser to THA, said the number of hotel closures is growing every day as more provinces have imposed stricter lockdown policies. Phuket is the latest major tourism destination prohibiting people from free travel in and out of the area.

Mr Surapong said most hotels in provincial areas prefer a clear order from the authorities to close all hotels for the sake of employees, making them eligible for benefits from the Social Security Fund (SSF).

“THA had a discussion with the Labour Ministry last week, but failed to achieve the goal of protecting our workers,” he said. “Operators in each province have to help themselves by urging their governors to officially approve the closure of hotels in order to get SSF payment for affected employees.”

Mr Surapong said hotels are disappointed with regulations that are likely to leave 1.63 million workers in the hotel business stranded without any support despite making regular payments to the SSF, particularly the 978,252 employees making minimum wage.

He said THA is asking members to look after the welfare of workers, such as offering hotel rooms and meals for those who can’t afford to pay for rental homes and food. But it is hard for operators to keep paying for employees as nobody knows how long the pandemic will last, said Mr Surapong.

“We strictly follow the rules by contributing 10% of salary to this fund, in which both employers and workers pay 5% equally. For example, a hotel with 550 staff have to contribute at least 700,000 baht every month. But during this tough time when we have no income, SSF cannot pay out to employees who need it the most,” he said.

Some 87% of hotels in Phuket intend to temporarily close in April to comply with the one-month lockdown, said Kongsak Khoopongsakorn, president of THA’s southern chapter.

Mr Kongsak said there are no tourists in the province at this point. It is possible the closure could extend beyond April if the outbreak remains uncontrollable.

He said most of the 3,000 foreign tourists now in Phuket are expected to leave before the airport is sealed under the full lockdown from April 10-30.

Centara Group announced it will close 28 hotels, 25 in Thailand and three overseas, for the entirety of April, while continuing to look after its employees.

The Tourism Council of Thailand proposed to the Tourism and Sports and Labour ministries to consider waiving monthly salary payment to the SSF for both employers and employees until the virus is contained. 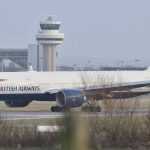 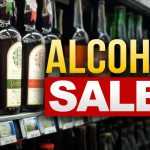