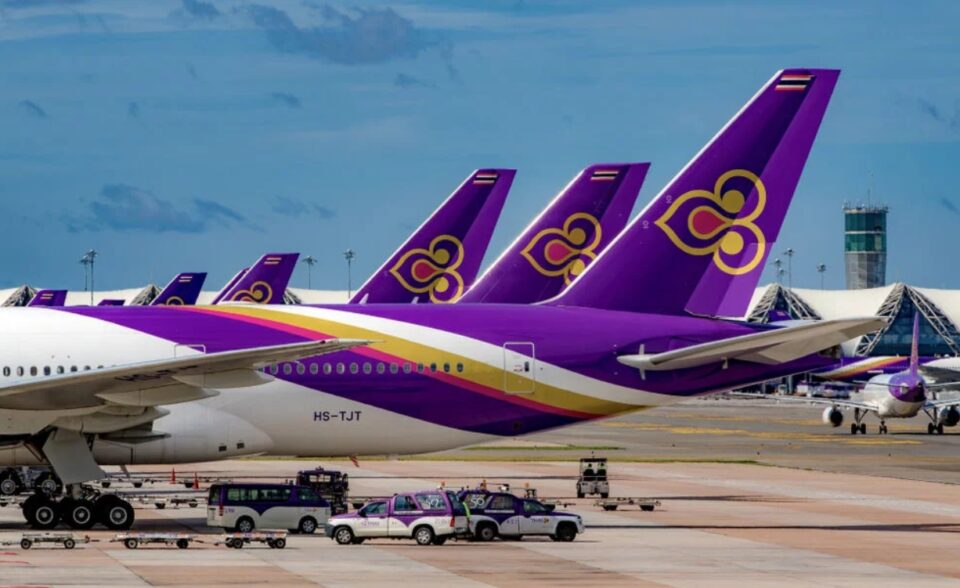 A total of 4,000 Thai Airways International Plc (THAI) employees have failed a screening programme to keep their jobs and will have little option but to accept early retirement, according to a source at the airline.

The number was calculated from the 13,554 employees who applied to continue working for the company. They were screened and 9,304 passed, the source said.

That leaves about 4,000 employees who failed. However, they can either join the early retirement scheme of the airline or register for a second round of screening.

The results of the first screening round were announced on Thursday.

The process divided the employees into three groups; those sailing through who will sign a new employment contract in the middle of this month; those who passed but wish to enter the early retirement programme; and those who failed.

Employees who passed and intend to continue working for the airline will be employed under new contracts effective from May 1.

Those who passed but wish to forfeit their places in favour of early retirement must apply for the scheme by the end of today and they will be not replaced.

Those in the so-called fah mai (New Sky) group who failed the screening can either accept the early retirement package or apply for a second round of screening. This is because some positions were left unfilled after the first round.

Applications for the second screening round open from Monday to Thursday next week. The screening will get under way from April 19-23 with the results announced on April 28.

The second screening is only for positions where there had been applicants though nobody was qualified to assume them. Some successful applicants had also declined the positions earlier.

Those who clear the second screening and accept temporary positions will be offered a one-year working contract. On the expiry of this they will be automatically given a place in the early retirement scheme.

Applicants for the second screening who decide at the last minute to withdraw their applications are entitled to vie for different early retirement packages.

The packages involve disbursing payouts at different times in four instalments. The first package, known as MSP B, commences the first tranche of payouts in June with the second MSP C package paying out in September.

The airline has tried to dispel criticism of the new employment contracts and benefits which have been attacked as being unfair.

THAI has maintained that the contracts were carefully considered and executed in compliance with the bankruptcy and labour protection laws. 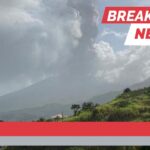 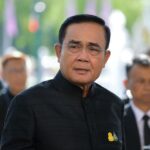