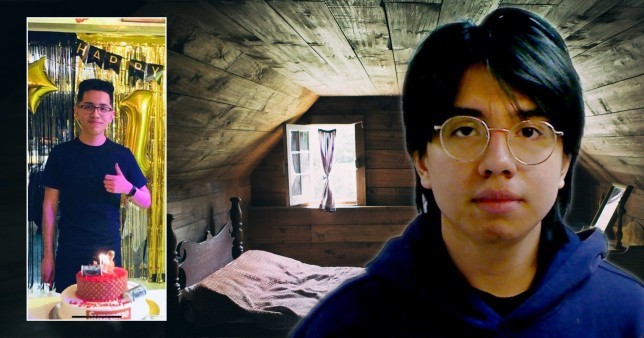 A stalker hid in a woman’s attic, came out at night to film her while she slept and allegedly made copies of her house keys.

Mauricio Damian Guerrero reportedly became obsessed with the 24-year-old woman after meeting her on the social media site OnlyFans.

The 20-year-old from Pennsylvania allegedly acquired the woman’s keys and made copies of them, allowing him to access her property in New Hampshire, US, whenever he liked.

He then hid in the woman’s attic and waited for her to fall asleep, so he could creep downstairs and film her.

The victim – who has been identified only as NR – realised something was wrong when her mum started hearing strange sounds which seemed to be coming from the attic.

Guerrero was arrested after police spotted him climbing out of the woman’s attic and onto the roof on February 9.

According to court documents, he had entered the woman’s home at least four times.

He admitted he had been planning to install a tracking device on the woman’s car as his stalking of her intensified.

Police discovered a string of disturbing clips on his mobile phone that he had taken of the woman as she slept naked.

‘But it is an ongoing concern of ours, the safety of the victim during the pendency of this case, so that is why we asked for him to be held pending trial.’

During questioning, Guerrero allegedly claimed to have initially broken into the home to retrieve a TV and fireplace that he had given the woman as a gift.

He also claimed the OnlyFans user had ‘wanted a man to be obsessed with her and stalk her’.

Guerrero was charged with four felony counts of burglary, but avoided further punishment.

He was released from jail last week and made to wear a tracking bracelet to ensure that he didn’t breach his restraining order. 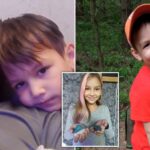 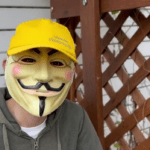