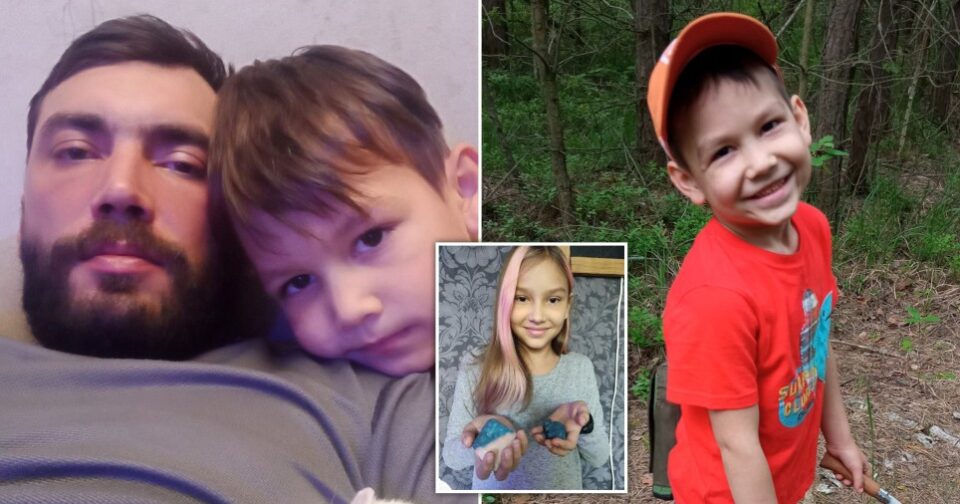 The five-year-old brother of a pink-haired schoolgirl shot dead by Russian troops alongside her parents has died in hospital, it has emerged.

The world was shocked when pictures emerged of Polina, a Harry Potter-mad 10-year-old girl who was killed as her family tried to escape Kyiv.

She was in her final year of primary school and was the first child victim of the war to be identified.

Vets Anton Kudrin, and Svetlana Zapadynskaya, died in a hail of bullets, along with their middle daughter as Russian soldiers shot at their car.

Their younger son Semyon was rushed to Okhmatdyt Children’s Hospital and was in a critical condition for 72 hours before dying on Wednesday, according to a family friend.

His 13-year-old sister Sofia is still unconscious and in a critical condition, completely unaware that her whole family have been killed, the Telegraph reports.

A heartbreaking picture shows a relative clutching Semyon’s hand as he lay on a ventilator.

The image became a symbol of how Putin’s invasion is taking a terrible toll on children in Ukraine and is hurting innocent civilians.

Russia continues to claim it is only hitting military targets, but photos of destroyed blocks of flats and stories like Semyons paint a very different picture.

Yesterday a teenage boy was killed while out playing football with his friends as the city of Mariupol came under intense shelling.

Iliya was playing football with two friends when they were hit. David and Artyom, also 15, were found with their legs riddled with shrapnel.

The trio were taken to hospital, but Iliya died before making it there. A harrowing image shows his father Serhii weeping over his body as it lay on a stretcher.

Families in the city have now been left without electricity, heat and water supplies after five days of shelling. The two surviving teenagers now face the prospect of needing amputations.

Earlier this week, Ukrainian President Volodymyr Zelensky said 16 children had been killed in the conflict, but that figure is now likely to be much higher.

In an address to the European Parliament, he said: ‘Again and again, President Putin is going to say that is some kind of operation and we are hitting a military infrastructure.

‘But where are our children? What kind of military factories do they work at? What tanks are they going with?’ 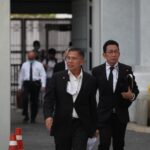 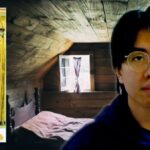 Stalker hid in woman’s attic and came out at night