Home » Teen, 18, ‘plotted to kill his Asian friend because he slept with white girls’ 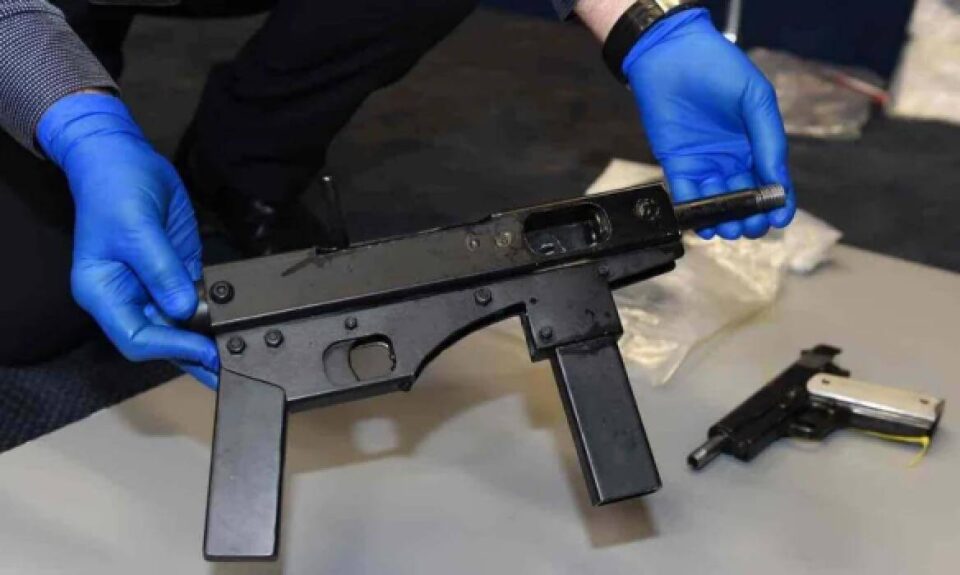 A ‘racist, antisemitic and Islamaphobic’ teenager allegedly planned to kill his Asian friend because he slept with three ‘white chicks’, a court heard.

The teenager, from Essex, is alleged to have used the messaging platforms Telegram and Theema to exchange messages with other white nationalists.

The court heard that Cronjager said: ‘I know it’s an overall target and he’s a sand n***** that f***** a white girl. In fact I think three of them. They’re like cockroaches,” the court heard.

‘Do you know what’s weird. I was friends with him for ages and I can just kill him like that. I have no hang ups about doing it. He crossed the line.’

The undercover cop asked whether the girls had been raped and Cronjager is accused of saying: ‘Nope, but it’s a violation of nature.

‘We’re not supposed to mix race … It’s not rape by legal definition but it’s kind of like rape if that makes sense. Violation at least.’

Cronjager is also accused of planning to build an underground bunker to house dangerous weapons for a ‘white revolution’.

He apparently discussed this with group chats who supposedly believed that ‘pure whiteness was preferable’ in a society but segregation would be fine if they ‘had to compromise’.

After George Floyd was murdered by a police officer in the US, Cronjager allegedly said: ‘All this stuff about “I can’t breeefff” is complete s-t’. He then went on to talk about ‘anti-white racism’.

The court heard Conjager bought into ‘various racist tropes’, such as blaming Jewish people for both world wars and the conflict in the Middle East.

‘To use his own word, “fascist” beliefs. He wanted to bring about a change of government by violence.

‘He hated Asians who had sexual intercourse with white people.’

Cronjager allegedly used a 3D printer to draw up plans for a storage bunker to keep firearms and ammunition.

‘I really just want a glock or something ,’ he wrote in one message.

Mr Richardson told the Old Bailey: ‘You can see the defendant not just wanting a firearm, but also ammunition for it. In other words, he wanted to be able to use that firearm.’

The teenager, who was said to be committed to an ‘extreme right-wing cause’, is accused of posting several far-right manuals online – including one that details techniques on how to kill.

He was also accused of saving a video of the Christchurch terror attack in New Zealand – when 51 people were killed and 40 were injured.

All his posts were made between October 31 and December 19 last year – when an undercover cop was investigating right-wing activity.

He was charged with engaging in conduct in preparation of committing acts of terrorism and disseminating terrorist publications. He pleaded not guilty to both.

Upon his arrest he claimed to be a member of anti-fascist organisation Antifa, saying he had infiltrated various right-wing groups to disrupt and undermine them.

The jury was told that he did admit four counts of having terrorist publications. 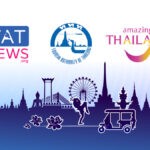 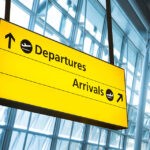