Home » Search underway in Thailand for missing family of four 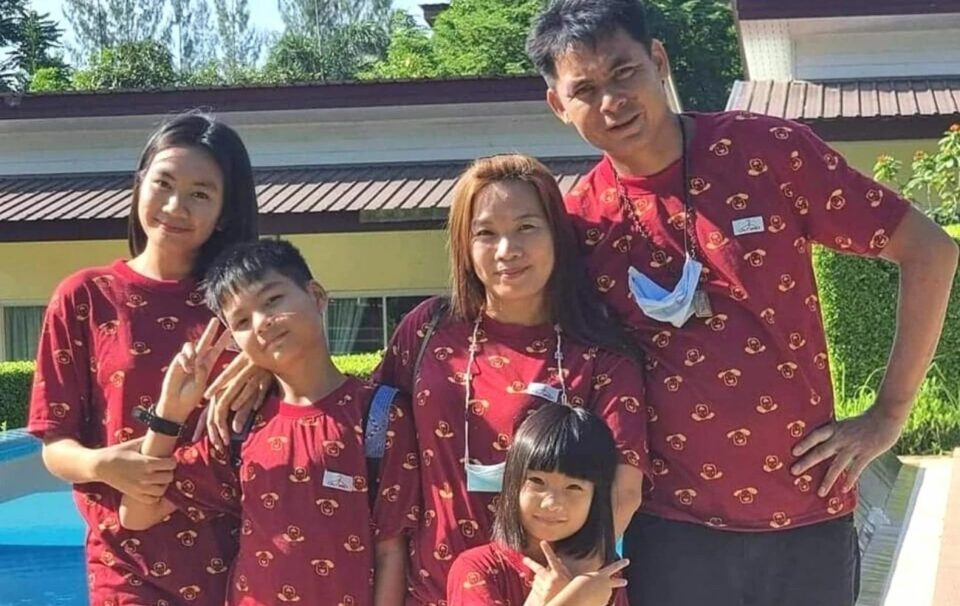 Police in Sukhothai province have begun searching for a family of four, who have not been seen or heard of since they left home in Thung Saliam district on April 10th.

The grandfather of the family reported to the police in Ban Rai sub-district that his 41-year-old son had told him that he was going to take his wife and two children – a son aged 12 and a daughter aged 7 – away on a trip during Songkran, but did not disclose where they planned to go.

The family left in a grey pickup truck, license plate Bor Por 3053 registered in Sukhothai province, on April 10th, according to the grandfather, who added that he has since lost contact with them.

According to Ban Rai police, all the road checkpoints through which the man might have passed have been checked and one CCTV clip shows the pickup truck passing through an intersection in Wachirabaramee district of Phichit province, heading towards Nakhon Sawan on April 17th. 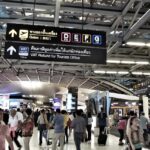 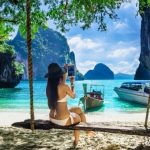