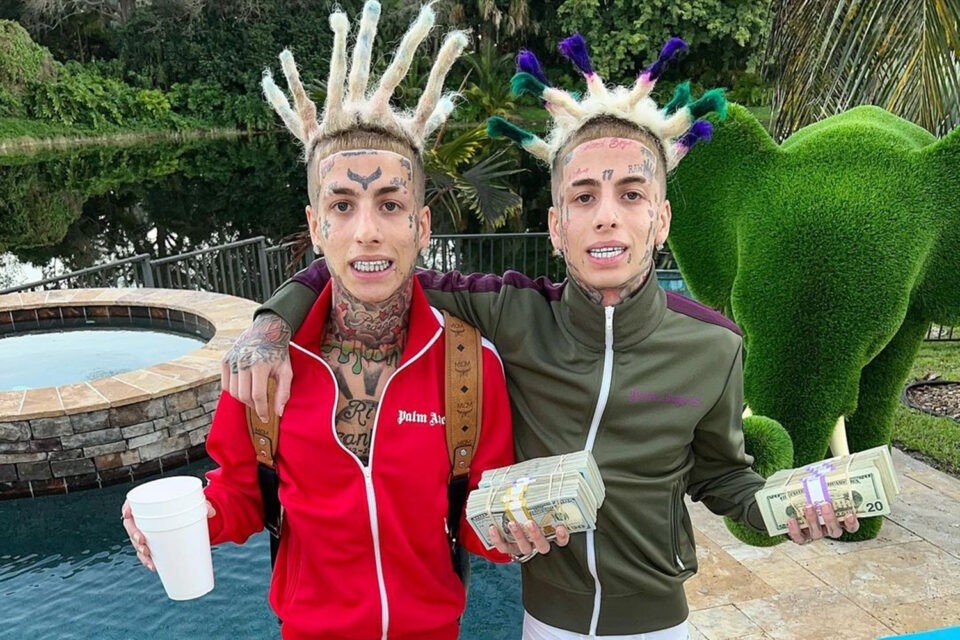 Florida police descended on the rental home of two Tik Tok stars Monday and arrested a longtime friend of theirs in connection with the drive-by shooting death of an 8-year-old girl, authorities said.

On Monday, police in Coral Springs arrested Andrew Thomas, 20, at the home of twins Alex and Franky Venegas, rappers who are known on Tik Tok as the “Island Boys,” the Palm Beach County Sheriff’s Office says in a release.

Thomas was arrested in connection with the shooting death of a girl identified by relatives as Ron’Ziyah Atkins, CBS 12, WPTV and The Palm Beach Post report.

The brothers were not involved in the investigation, police said.

Thomas had been sleeping at the twins’ house for a couple of nights when he was arrested.

“I really didn’t expect nothing out of him like this. This is a big shock,” the rappers’ manager, Dovi Bezner, told WPTV. “We knew him as a quiet, quiet kid that would come around and do his thing. But apparently, you know, he was a little monster.”

“I would never imagine in a million years that this person was going out there and doing these violent crimes on the street,” he told WPTV.

Atkins, who was playing outside with her cousins and siblings, was shot by a stray bullet, CBS 12 reports.

She was rushed to a local hospital in critical condition but later died of her injuries, WPTV reports.

Police do not have a motive for the drive-by shooting and will continue to investigate.

It is unclear whether he has retained an attorney who can speak on his behalf.

Bezner says he wishes Thomas had taken a different path in life.

As Thomas awaits his next court date, Atkins’ family is mourning her loss.

On Sunday, her family and friends gathered for a candlelight vigil for the second-grader at the New Bethel Missionary Baptist Church in Belle Glade.

“We thank God that he allowed us to have those 8 years with her,” Atkins’ aunt, Sandra McRae, told CBS 12. 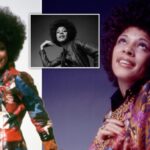 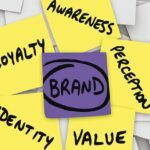