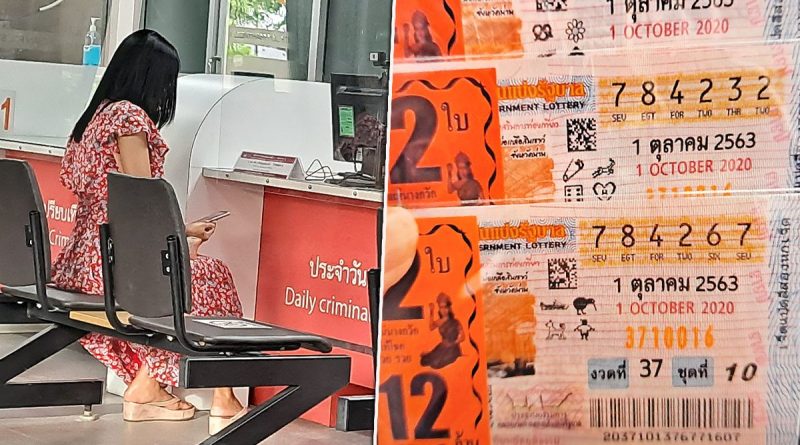 A woman had lost 2 lottery tickets in a car wash shop, she believes the employees might’ve stolen the tickets. A report has been filed with police as evidence in case it turns out to be the winning tickets. The tickets went missing in a car wash shop at a local gas station in Udon Thani Province. Pachmai 40 year old from Khon Kaen Province works at the Udon Thani Hospital. Pachmai filed a report with Police Captain Sornwisit Meepiar at the Udon Thani City Police Station. The woman claims that someone has stolen her lottery tickets for the draw on 1 October 2020. There are 2 missing tickets number 748267 that were placed in the glove compartment of her car. Pachmai is a regular at the carwash but this is the first time something had gone missing from her vehicle.

Pachmai stated that on 24 September 2020 she went to a temple in Nakhon Phanom Province. As good luck after doing good at the temple, she purchased 3 sets of lottery tickets. Each set had 2 tickets with the numbers 784223, 784232, and 784267, the ticket costs 600 THB. Pachmai then walked to her car and placed all tickets in the glove compartment. While she was driving it started raining and mud got all over her car. She decided to take it in for a wash at her usual car wash shop in the local gas station. Pachmai took her car in as usual and went to wait at a cafe in the gas station. When she arrived home a set of tickets was missing, the tickets with the number 784267 were gone.

Pachmai drove back to the shop and talked with the manager. The manager promised to ask employees about the ticket but the person who cleaned her car had asked to take the day off right after he finished washing Pachmai’s car. The employee is just a temporary staff member and had not come into work since the date of the incident. It has been 4 days so Pachmai believes it is best to file a report just in case the tickets turn out to be winning tickets of 6 Million THB per ticket bringing in a total of 12 Million THB. 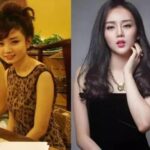 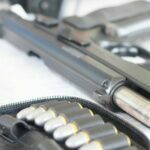