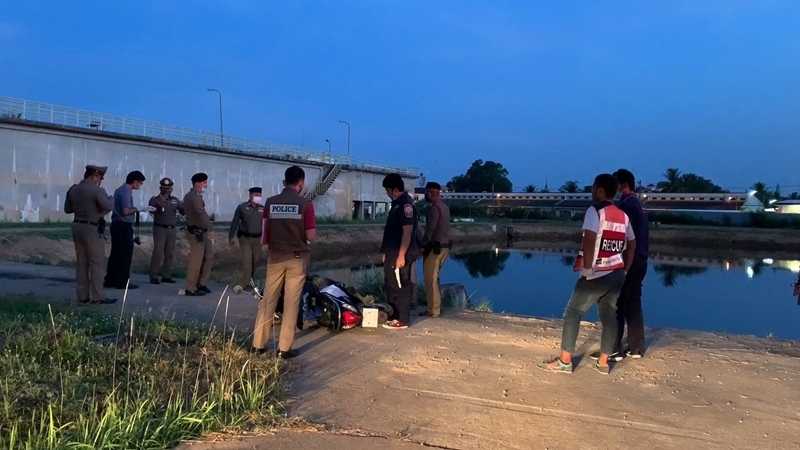 A biker, who tried to evade a police checkpoint in Songkhla province, drowned in a sludge treatment pool while trying to flee.

The man riding a motorcycle encountered a checkpoint on Phonpichai Road at 4am when Hat Yai Police Station personnel were about to leave. He turned around and reportedly continued to ride on the wrong side of the road.

The police decided to chase him down. He rode to the Provincial Waterworks Authority and jumped into a sludge treatment pool but then appeared to have a cramp, according to the police.

He was unable to move in the sludge. The police tried to help him by throwing him a branch but he could not reach it and eventually drowned.

After rescue volunteers pulled him out of the pool, the officers searched for his identification but he had nothing in his wallet and they found out that even the motorcycle was not his.

Police suspect that he might have taken some drugs and panicked when he saw a checkpoint.

His body was sent to Hat Yai Hospital for an autopsy. 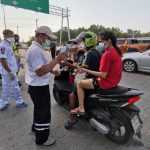 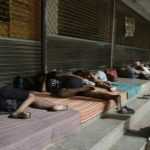 Pattaya relocates its homeless problem from beach to sidewalks