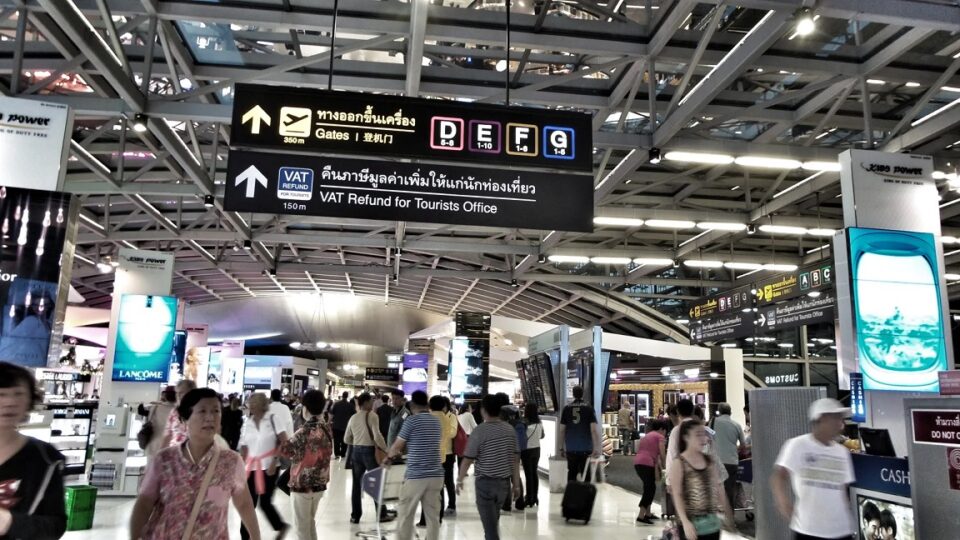 The number of air travellers using Suvarnabhumi airport more than doubled during the Songkran festival, an official said.

The official said an average of 45,006 passengers per day used the airport during the 10-day period, with a peak of 65,327 recorded on Sunday.

The figures included inbound and outbound passengers on both local and international flights.

Mr Kittipong said a total of 5,490 flights landed at Suvarnabhumi during the period, a 17% rise from last year.

Airports of Thailand Plc, the operator of Suvarnabhumi and six other airports, estimated at least 1 million people travelled by air during the recently ended festival. 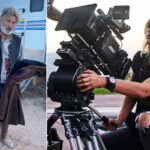 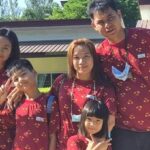 Search underway in Thailand for missing family of four