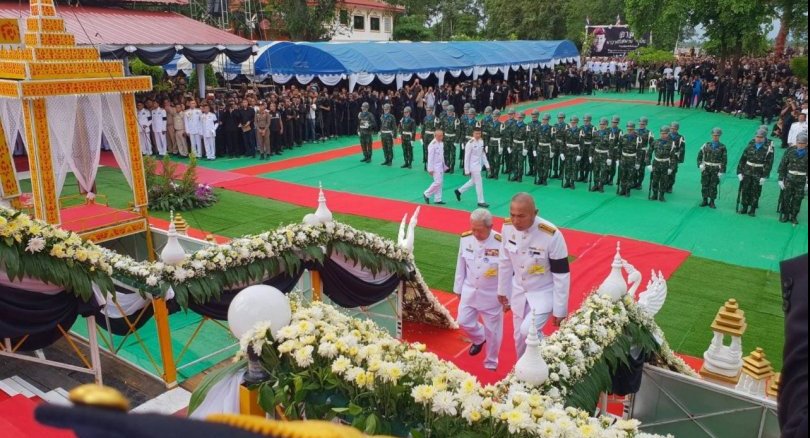 His Majesty the King on Saturday sent Privy Councillor General Surayud Chulanont to preside over the royally sponsored cremation of Lieutenant Commander Saman Gunan who died during the Tham Luang rescue operation.

Thousands of people attended the rites at Wat Ban Nong Khu in the Chaturapak Pimarn district of Roi Et province.

Saman died on July 6 while carrying oxygen tanks into the cave for the rescue operation.

Surayud led monks, government officials, guests and the people to lay funeral flowers in front of Saman’s coffin at 4.16pm.

Earlier Surayud gave five monk robes, granted by the Supreme Patriarch, to the monks who chanted prayers during the cremation ceremony.

His Majesty granted a special crematorium to be built at the temple for Saman and also bore all expenses related to the funeral rites. The King also sent a fire for the cremation.

The King and Royal Family members also granted wreaths to be placed in front of the ex-SEAL’s coffin.

To reward Saman for his heroic deed, the King promoted him posthumously from petty officer first class to lieutenant commander and granted him the royal decoration of the Knight Grand Cross (First Class) of the Most Exalted Order of the White Elephant. 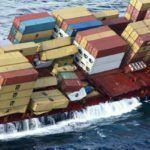 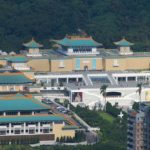