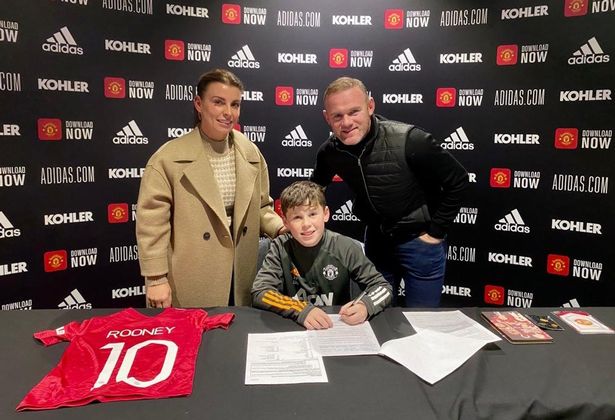 Kai Rooney, 11, has put pen to paper on a deal at Manchester United as he bids to follow in the footsteps of dad Wayne – the club’s record goal scorer

The Red Devils’ record scorer shared a picture of his son putting pen to paper alongside wife Coleen.

Rooney, who is currently interim manager at Derby County having joined the Rams as a player-coach during last season, wrote himself into Old Trafford folklore in a 13-year spell at United.

Along the way, he won five Premier League titles, three League Cups, one FA Cup, one Europa League and one Champions League crown.

Rooney joined United from boyhood club Everton in 2004 and left to return to Goodison Park in 2017 having firmly established himself as a Red Devils great.

He spent a solitary season back on Mereyside before two years with DC United in the MLS.

Rooney is now hoping to land the Derby job on a full-time basis after the Rams sacked Phillip Cocu as he bids to launch a managerial career. 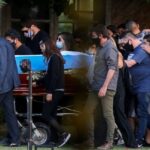 Maradona’s body ‘must be conserved’ for DNA test, judge rules 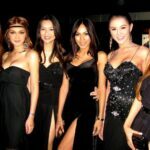 How to act with a ladayboy