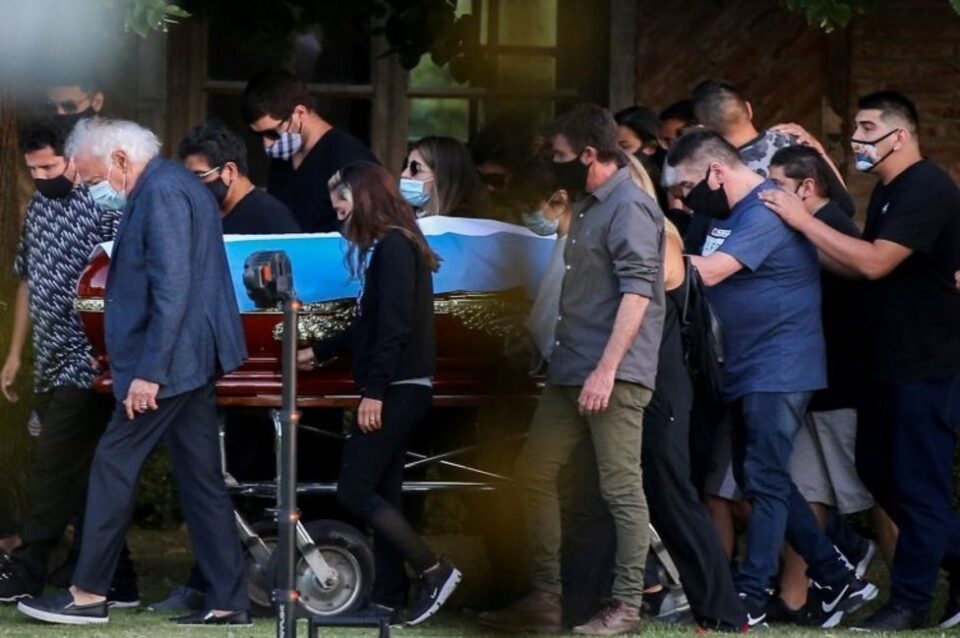 The body of football legend Diego Maradona “must be conserved” pending a paternity case, an Argentine court has ruled, halting cremation plans.

Responding to a lawsuit filed by a woman who says Maradona could be her father, the court said a DNA sample of the footballer must be submitted.

He had two daughters from a marriage. After his divorce he recognised paternity of six more children.

The case was brought by a 25-year-old, Magalí Gil, who is not among them.

Ms Gil, who was adopted, says her birth mother contacted her two years ago to say that her father “may be Diego Maradona”.

In a video posted on Instagram, Ms Gil said it was a “universal right” to know “if Diego Maradona is my biological father or not”.

After his death on 25 November, Maradona was buried in a private cemetery near Buenos Aires. A court ruled on 30 November at the time that his body not be cremated until all necessary forensic tests had been carried out.

Wednesday’s ruling has extended that ban for the foreseeable future.

Reuters news agency says Maradona’s lawyer told them them that DNA samples of the football great already exist. An exhumation of his body would therefore not appear necessary.

Maradona left behind a complicated financial legacy which is being fought over by his recognised children and those who are currently going through the courts seeking recognition.

His death caused huge shock not only in his native Argentina but around the world with hundreds of thousands of fans gathering to pay their tributes. 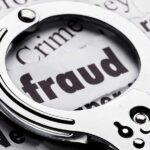 Over 500 hotels and stores in fraud net 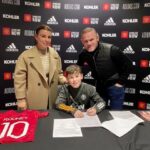