Home » “Why do the police set up a checkpoint on our payday?” 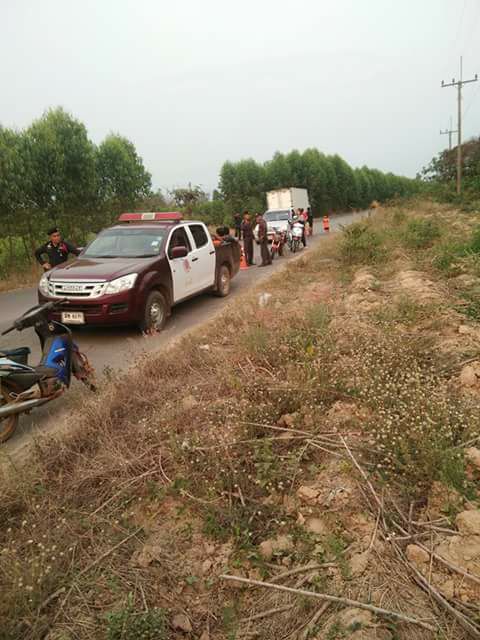 Prajinburi factory workers ask: “Why do the police set up a checkpoint on our payday?”

Why do the local police set up a checkpoint by the factory when we have just been paid?

Workers at a chicken meat factory in Prajinburi asked a question they all knew the answer to yesterday.

Locals in Nadee police precinct are fed up with being fleeced by cops relieving them of their hard earned wages.

So they posted images online and even managed to get some on the album page of the national police on Facebook.

There a picture had the embarrassing text for the force: “Are these police or highway robbers?”

They felt it was another question that did not need an answer.

Locals say that the cops wait in the undergrowth and jump out as vehicles pass by. And apparently they are not averse to trying to knock young motorcyclists who won’t stop off their bikes with lumps of bamboo.

They called for the checkpoints to stop. 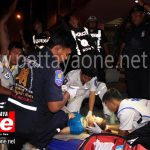 Did she fall or is there More to the Story 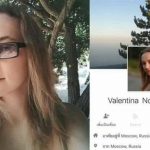