Police Clip: A policeman at a station in Angthong in the early hours of Monday posted a video clip of a van wreck that showed a flashing rotating light even after its battery had been removed. 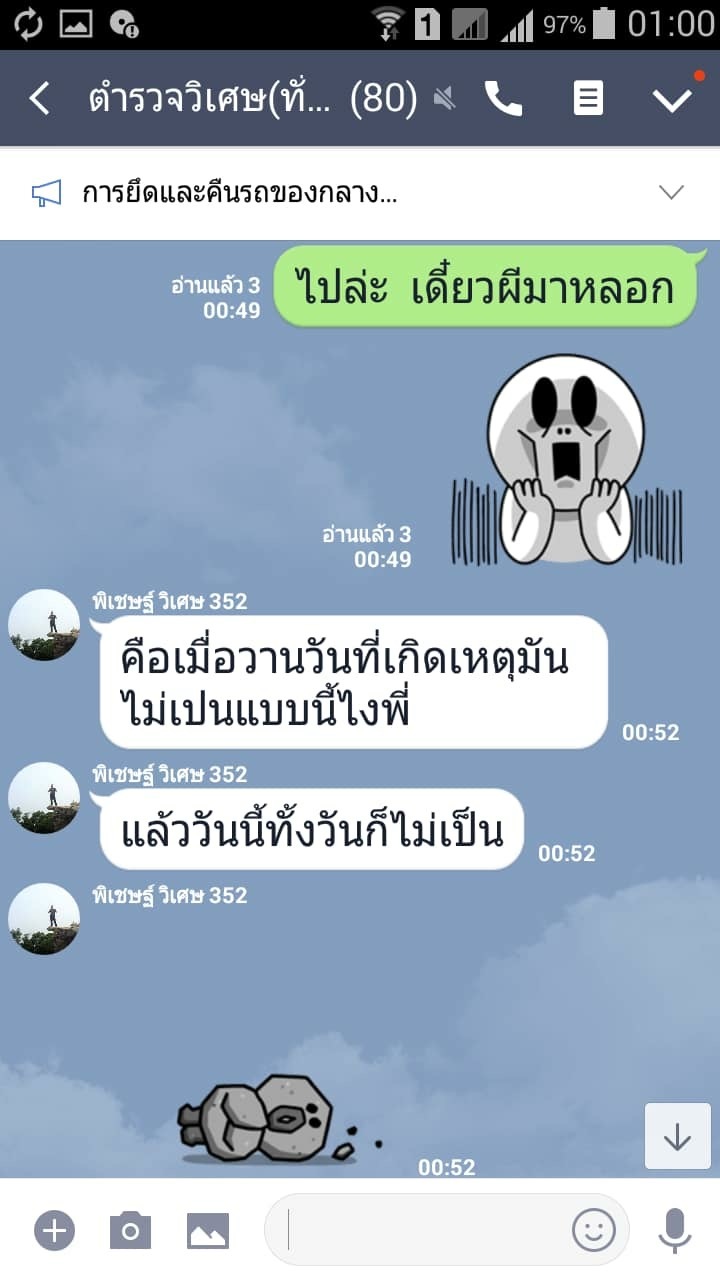 His message said he needed company while on duty for his Sunday night shift at the station as he felt there was something that could not be explained about the van.

The policeman recounted that the van had been damaged in a road accident on Saturday in which a Myanmar worker was killed. 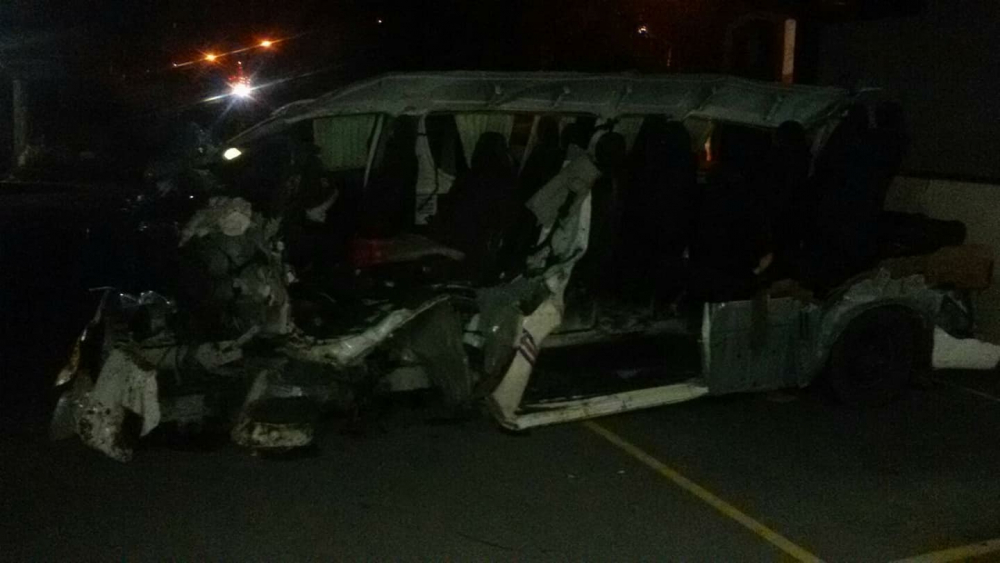 He said the van was pulled to the station as evidence pending an accident investigation and its battery had been removed to prevent a fire.

He said while he was on the Sunday overnight shift, he heard sounds from the van and walked over to check. He found the sounds had stopped but he saw the flashing rotating light. 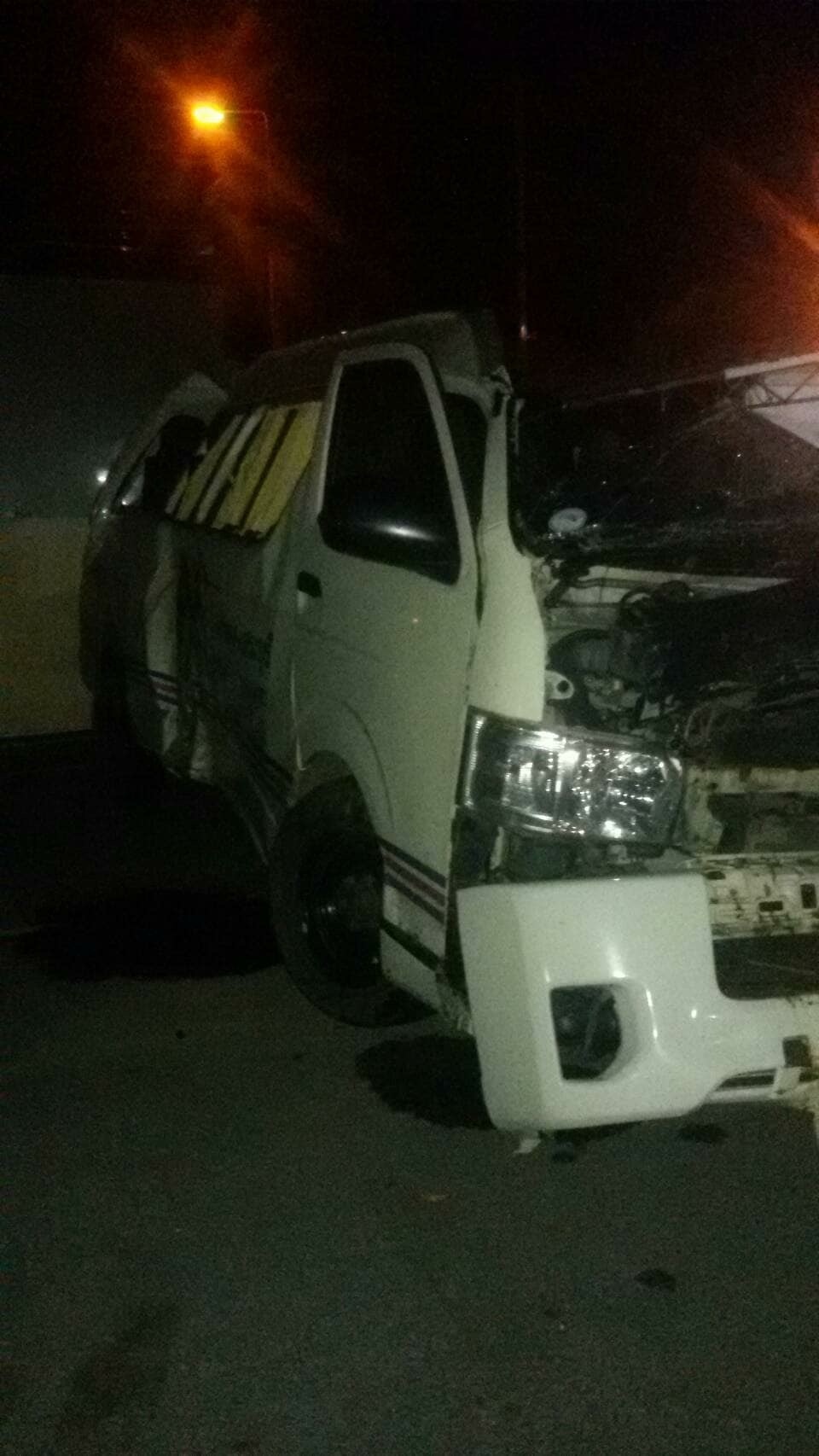 A Facebook user, Ekapol Manosoontorn, came with a possible explanation within a day of the original post. In a Tuesday morning comment to the original post, Ekapol wrote that if the van had a sound amplifier, it would have a second battery installed at the back.

Tambon engineer with ‘integrity’ gunned down in Nakhon Si Thammarat