Home » Did she fall or is there More to the Story 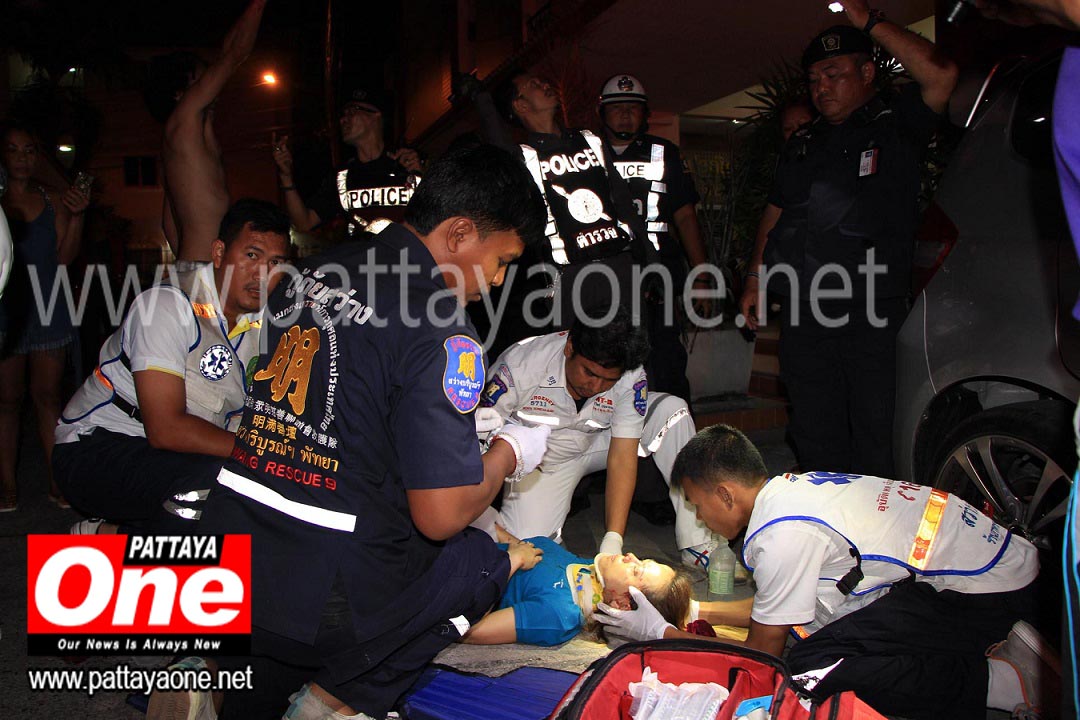 On March 4th at around 10:00pm, Pattaya police and emergency services were called to the scene of an incident where a 37 year old Thai woman has suffered serious injuries due to a fall from a 3rd floor apartment.

Arriving at the scene, paramedics had to treat the woman immediately before declaring it safe to transfer her body to a local hospital for further treatment.

Police interviewed a neighbor, who said that earlier on he had heard noises coming from the victim’s apartment that sounded like an argument. The noises got louder and louder before he heard a loud thud, in which he thought something heavy had fallen outside. He rushed to the balcony to find the victim lying motionless on the floor 3 floors below. 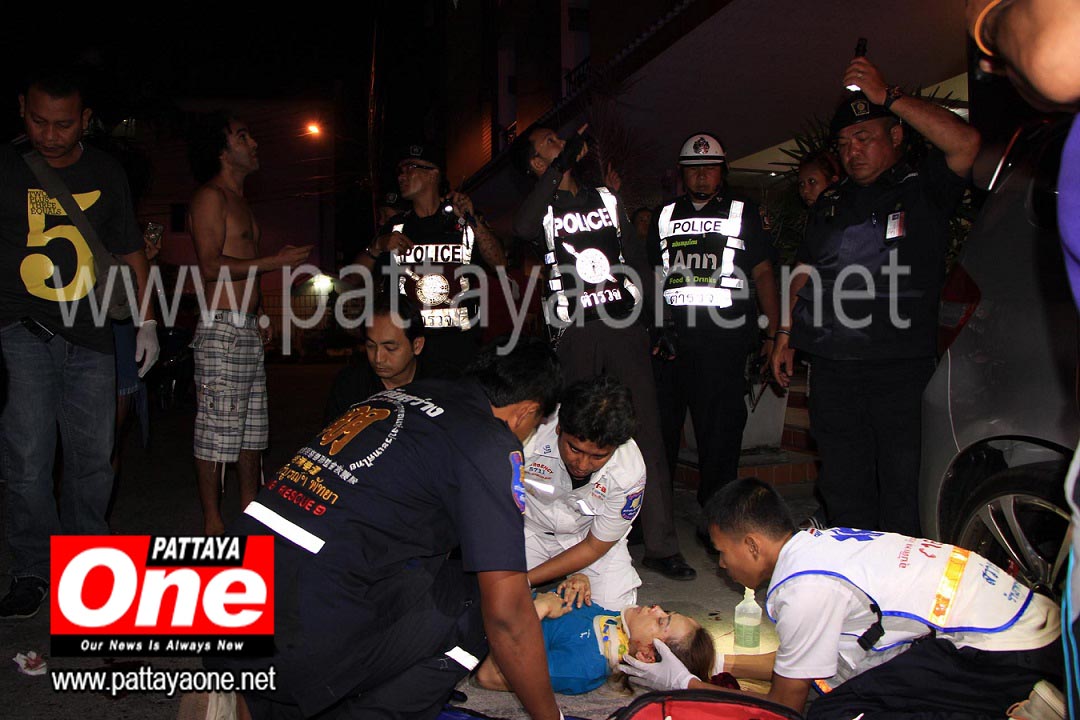 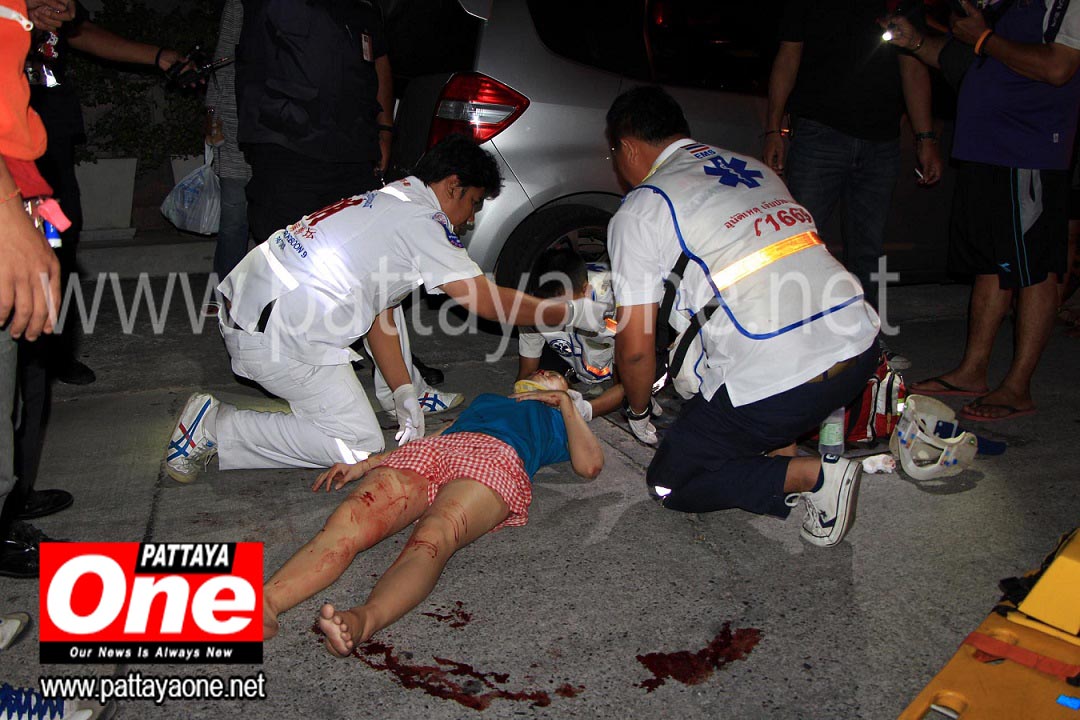 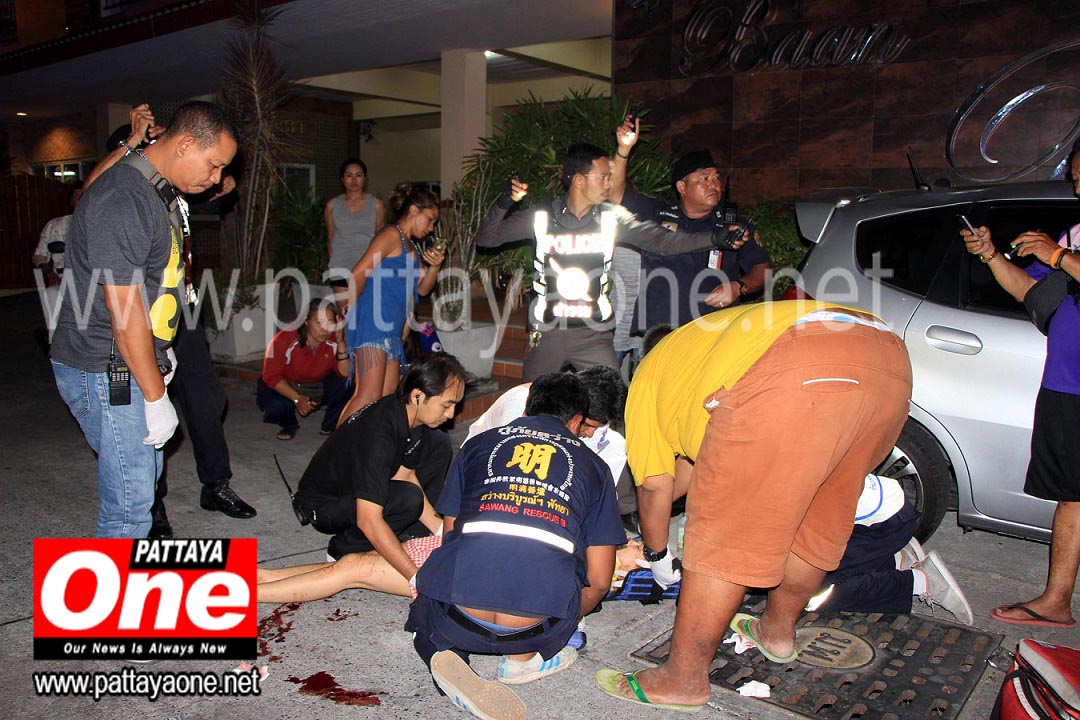 He called emergency services immediately and they were quickly onto the scene to assist.

Police followed soon after and made their way up to the victim’s apartment to investigate. On entering the room, they found nothing of any importance, until they heard the sound of a mobile phone ringing, which turned out to be the victim’s phone. They answered and soon realized it was the boyfriend of the victim.

They called him down for questioning.

The boyfriend claims they had been arguing on the phone, prior to the victim hanging up, although police are not 100% convinced.

Due to the condition of the victim, they have not yet had chance to question her and will wait until she makes a full recovery before continuing the investigation into what exactly caused her to fall. 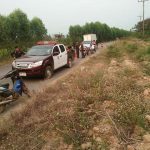 “Why do the police set up a checkpoint on our payday?”