Home » Stormy weekend ahead for most of Thailand 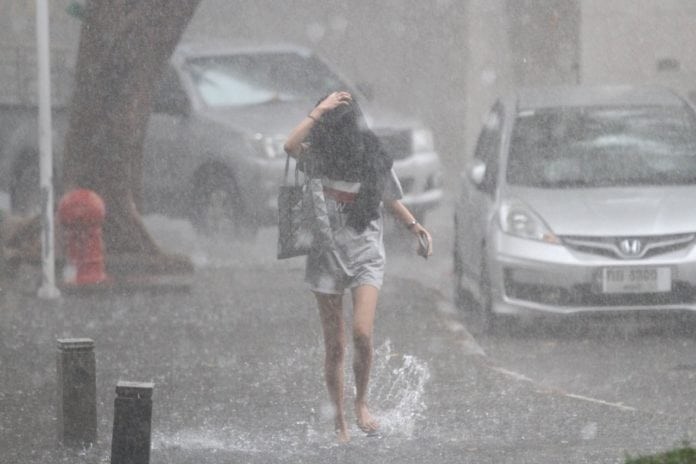 The Meteorological Department has announced that Thailand will be affected by storms until Monday.

A Category 1 active low-pressure cell east of the Philippines has intensified into a Category 2 tropical depression, and as of 10am on Thursday, it was moving slowly northwest into centre of South China Sea with maximum sustained winds at about 55 kilometres per hour.

On Saturday and Sunday, it is expected to intensify to a Category 3 tropical storm making landfall in central Vietnam.

Meanwhile, heavy to very heavy rains have been forecast in some areas in the North, Central, Northeast and East, with warnings of flash floods and runoffs.

In addition, a strong monsoon trough is lying across lower Central region, upper South and the East, while strong Southwest monsoon is covering the Andaman Sea, the South and the Gulf of Thailand.

These will bring isolated heavy to very heavy rains.

Meanwhile, up to 3-metre high waves have been forecast in the Andaman Sea and the upper Gulf, which are expected to rise higher during thundershowers. People have been warned of surf, ships have been told to proceed with caution, while small boats are advised to remain ashore. 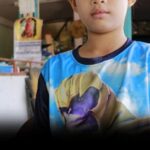 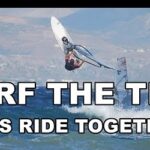