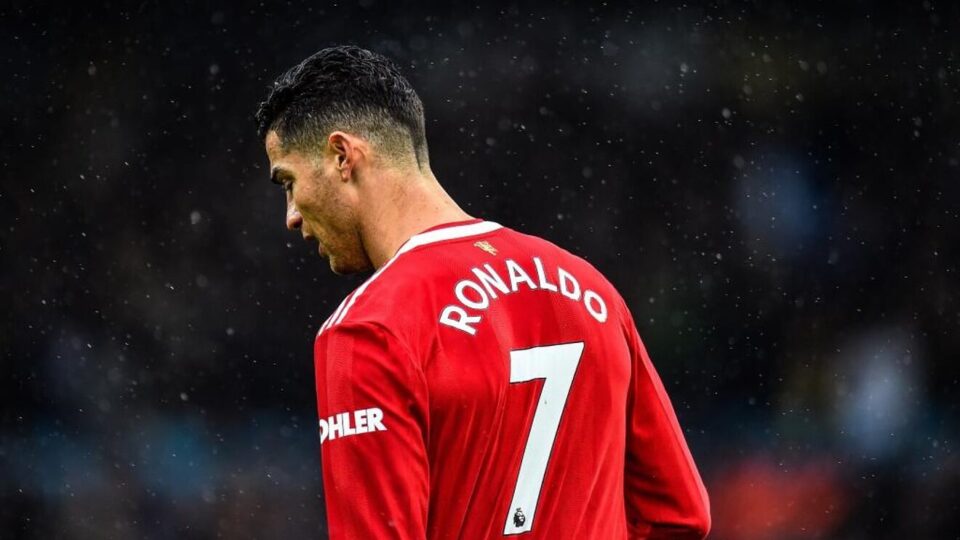 The mother of a young Everton fan has slammed Cristiano Ronaldo after an alleged assault of her son at Goodison Park, with Merseyside Police confirming they are investigating the incident.

After a frustrating afternoon for Ronaldo on the pitch, which saw Everton down United 1-0 thanks to an Anthony Gordon goal, there were unsavoury scenes as the Portuguese legend left the field.

Footage, taken by @EvertonHub, captured Ronaldo stomping towards the tunnel and slapping the railings which separate the players from the home supporters.

A subsequent image emerged on social media which appeared to show the remains of a damaged mobile phone splayed on the concrete, with eyewitnesses claiming the device belonged to a young fan.

Sarah Kelly, the mother of the young fan Jake, spoke to the Liverpool Echo, giving her account of the incident, while also providing a picture of her son’s hands which was notably bruised.

She said: ‘At full-time the Man United players started walking off. We were in the Park End so we were right by the tunnel where they came walking past – my son was there videoing them all.

‘He filmed all the United players walking through. And then he lowered his phone because Ronaldo had pulled down his sock and his leg was bleeding.

He lowered his phone to see what it was – he didn’t even speak.

‘Ronaldo then just walked past, with a terrible, terrible temper and smashed the phone out of my son’s hand and carried on walking.

‘I was crying, I was shook up, Jacob was in complete shock – he’s autistic and he’s got dyspraxia as well, so he didn’t really digest what was happening until he’s come home now.

‘He’s really upset about it and it’s completely put him off going to the game again.

Merseyside Police confirmed that they are looking into the incident, which they describe as ‘an alleged assault’ and are talking to both clubs to get a full picture of what happened.

A statement from Merseyside Police read: ‘We can confirm that we are liaising with Manchester United Football Club and Everton FC following reports of an alleged assault at the Everton v Manchester United football match today (Saturday 9 April 2022) at Goodison.

As players were leaving the pitch at 2.30pm it was reported that a boy was assaulted by one of the away team as they left the pitch.

‘Inquiries are underway and officers are currently working with Everton Football club to review CCTV footage and are carrying out extensive witness enquiries to establish if an offence has taken place.’

Ronaldo responded to the incident on social media, apologising for his actions and inviting the youngster to a game at Old Trafford.

‘It’s never easy to deal with emotions in difficult moments such as the one we are facing,’ Ronaldo posted on Instagram.

‘Nevertheless, we always have to be respectful, patient and set the example for all the youngsters who love the beautiful game.

‘I would like to apologise for my outburst and, if possible, I would like to invite this supporter to watch a game at Old Trafford as a sign of fair play and sportsmanship.’ 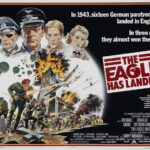 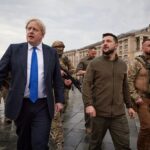 Zelensky says Boris will ‘go down in history’