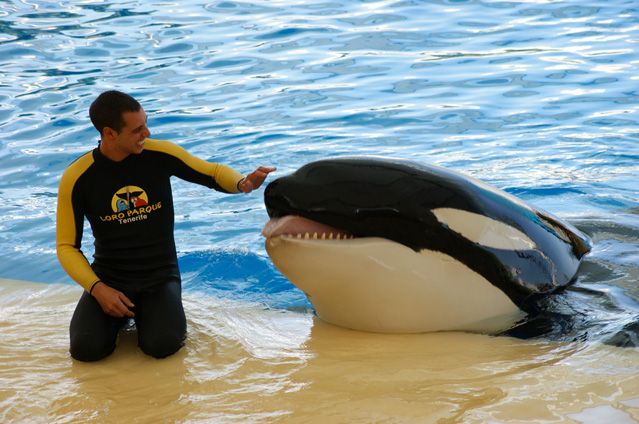 For his whole life Keto has never been able to swim in the open ocean – instead he is confined to a swimming pool where he spends his days entertaining crowds of tourists.

Born in 1995 to Kalina, who herself was the first orca to be born in a SeaWorld theme park, Keto has also sired several calves while in captivity.

The huge killer whale is one of the key attractions at Loro Parque in Tenerife and has also been transported around the world to entertain crowds.

He has performed at theme parks in San Diego, Ohio and Texas before he was moved to his current Spanish home.

Just three years after his final move something in Keto snapped and he launched a terrifying and fatal attack on one of his trainers, Alexis Martínez.

Alexis was used to working with orcas after being a trainer for several years and the 29-year-old was very familiar with Keto.

But, then on Christmas Eve, 2009, the huge orca reacted in a way that had never been seen by his trainers before – and Alexis paid the ultimate price.

The trainer and whale were working on the Christmas show in a training pool and everything seemed normal – but then the giant orca started to behave strangely.

He failed to perform several of his moves correctly but seemed calm as he floated on the surface of the pool with his trainer, Alexis.

However, in the days after the horrifying incident, one of the other staff working at Loro Parque said he noticed Keto seemed to have deliberately positioned himself between his trainer and the stage.

It was when the underwater stage call came, and Alexis started to swim, that Keto began leaning into his trainer.

Another trainer used controls that had always worked with the orcas, but Keto refused to respond and pushed Alexis to the bottom of the pool using his rostrum, which is the tip of his snout or beak.

Desperate, the trainer still on the side of the pool, realised how serious the situation now was and tried other signals to bring Keto under control.

It seemed to work and the orca returned to the surface of the pool and took a breath – but within seconds he dived back down to Alexis.

The next horrifiying sight those watching saw was Keto resurface with Alexis on the tip of his rostrum and his mouth closed.

Finally, Keto released Alexis bu the 29-year-old trainer sank to the bottom of the pool. 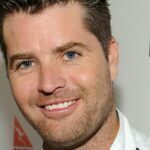 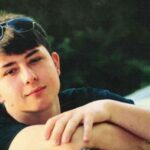