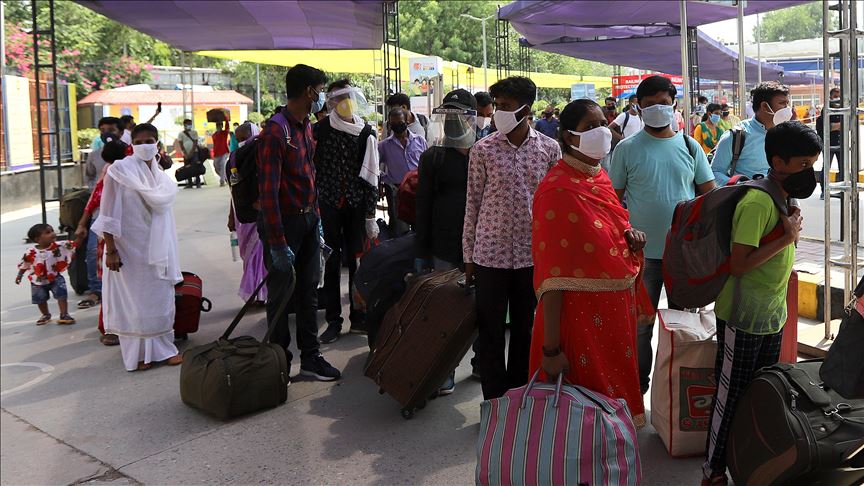 India on Sunday became the third-worst virus-hit country in the number of coronavirus cases after the US and Brazil.

India registered 24,248 positive cases in the last 24 hours taking the tally to 697,413, according to the Health Ministry.

According to the Indian Council of Medical Research, a total of 9,969,662 samples were tested for the disease in the country of around 1.3 billion population till July 5. Around 180,600 cases were tested on Sunday.

The tally in the worst-affected western state of Maharashtra jumped to 206,619 with 6,555 new cases reported in the last 24 hours.

The total infections in Delhi — another badly-affected state — stand at 99,444, with 2,244 fresh cases reported in a day.

Meanwhile, the Taj Mahal, a 16th-century marble mausoleum built by the Mughal emperor Shah Jahan in memory of his wife, will not be opening on Monday.

The authorities have withdrawn a planned reopening of the monument along with other places of historical importance, citing the risk of new coronavirus infections spreading in Agra from visitors flocking to see the monument.

Agra reported 55 new cases in past four days and there are 71 containment zones, said a statement by the district administration.

It further said: “There is a threat of coronavirus spread as tourists will come to these places if they are opened.” 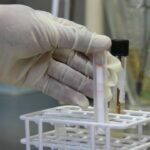 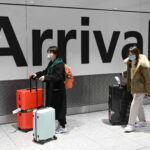 Worried Thais in UK want to get out urgently, plead for more flights to bring them home