Home » Zelensky says Boris will ‘go down in history’ 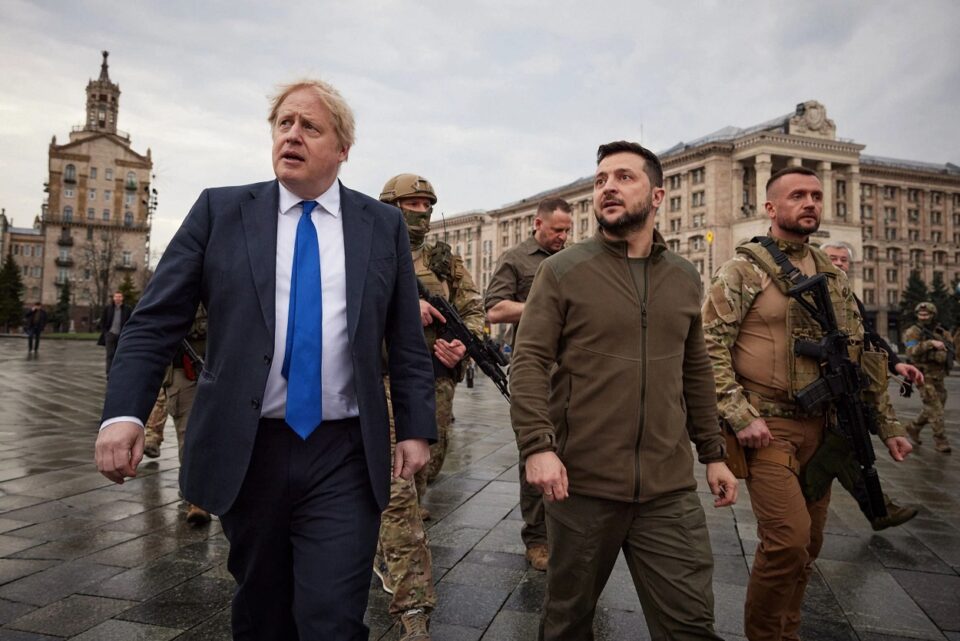 Ukraine’s president has commended Boris Johnson after he secretly took the train to Kyiv for talks and pledged more weapons to help the country resist Russia’s invasion.

Volodymyr Zelensky said the leadership shown by the British prime minister would ‘go down in history’ after the pair met in person and staged a walkabout in the capital.

The leaders have forged a close relationship in the past month and speak almost daily on the phone since the conflict began.

The PM left the UK on Friday evening with a small group of officials and was then escorted to the Ukrainian capital, for his first visit since Russia invaded the country in late February.

He then met with Zelensky on Saturday afternoon at the Mariinskyi Palace, the presidential residence.

The pair were pictured walking through the streets of Kyiv after the meeting.

In an address to the Ukrainian people overnight, Mr Zelensky said: ‘The leadership of the United Kingdom, in providing our country with all the necessary assistance in terms of defence, as well as leadership in sanctions policy, will go down in history forever.’

Mr Johnson said Ukrainians had shown ‘the courage of a lion’ and said the Ukrainian leader had ‘given the roar of that lion’ in a televised statement.

It comes after Russian forces were withdrawn by Putin after failing to capture Kyiv.

The PM added the UK would work with western allies to provide Ukraine with the ‘equipment, the technology, the know-how, the intelligence’ to ensure it would never be invaded again.

‘Having been here in Kyiv for just a few hours … I have no doubt at all that an independent, sovereign Ukraine will rise again, thanks above all to the heroism, the courage, of the people of Ukraine,’ he said.

Russia’s invasion has forced about a quarter of Ukraine’s 44 million people from their homes, with more than four million fleeing abroad. Cities, towns and villages are reduced to rubble, and thousands have been killed or injured. 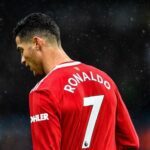 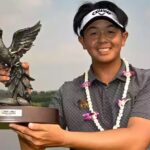