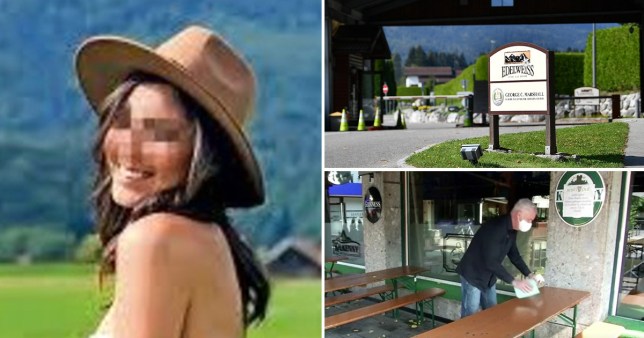 A US military worker could be facing prison over in Germany after she reportedly went on a bar crawl in the country while suffering from coronavirus symptoms.

German media has tracked down a photo of the American woman, known as Yasmin A, after she infected at least 23 of her colleagues and exposed 710 people to the virus.

Local authorities are now scrambling to test those who were exposed after her big night out in the southern German town of Garmisch-Partenkirchen in Bavaria.

MailOnline reports that the 26-year-old went partying despite awaiting test results, having returned from a holiday in Greece with a sore throat.

And Yasmin is set to get more than a slap on the wrist if the allegations are confirmed, as the Munich public prosecutor has opened an investigation for negligent bodily harm – a charge which could land her behind bars.

Lawyer Arndt Kempgens told German daily newspaper Bild: “From the point of view of conditional intent, this can even lead to criminal liability for wilful and dangerous bodily harm according to Section 224 of the Criminal Code.

“The sentence ranges from six months to 10 years in prison.”

Peter Messerschmitt, owner of the nightclub Peaches where the woman is reported to have visited on the night in question, also spoke to Bild to express his anger at the woman’s actions, describing a ‘potential killer’.

Yasmin is a civilian employee of the US armed forces in the Upper Bavarian market town where she lives on their premises.

On the question of whether she could be prosecuted by local law enforcement, US Army spokesman Donald Wrenn explained: “For US civilian employees, the Bavarian regulations for the prevention of infectious diseases apply, just like for every German citizen.

“The US Army in Bavaria keeps its soldiers and civilians as well as the Bavarian ordinances with regard to limiting the spread of the virus to a high standard.

“Any violation of these regulations would be inconsistent with our behaviour and our efforts to keep our communities safe.

“Our main focus is currently on the thorough and precise identification of contact persons as well as additional tests to limit the possible spread of Covid-19.”

According to a press conference held in Garmisch-Partenkirchen this week, three of the potential 710 contacts had tested positive for the virus as of Tuesday (15 September), while a further 300 test results are still pending.

The three confirmed to be infected are two Americans and one German person, states District Administrator Anton Speer.

Speer added: “I appeal to all young people who have not yet been tested. We have to use all our strength for the tests.

“We must not be careless now.” 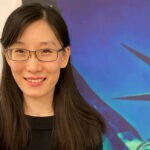 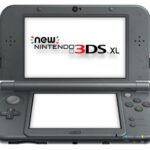 Nintendo 3DS has been discontinued – officially a dead format