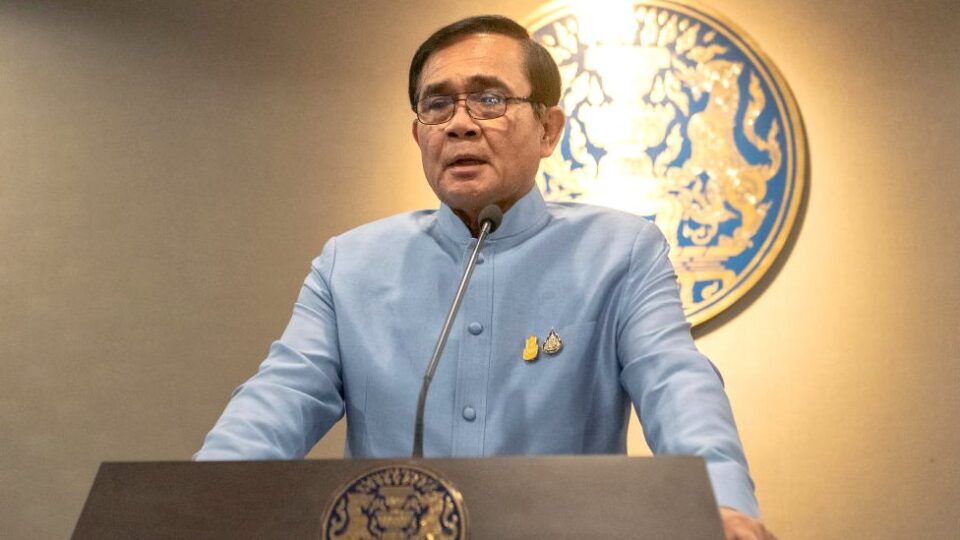 Prime Minister Prayut Chan-o-cha has denied criticism that he wanted to cling to power to see the government’s 20-year-national strategy through to the end.

Speaking at a seminar organised by the Thai Chamber of Commerce (TCC) on Sunday, Gen Chan-o-cha said poverty, injustice, and inequality are fundamental problems that remain unsolved, and measures to address these issues are included in the national strategy.

He rejected criticism by anti-government elements that the 20-year national strategy is designed to pave the way for him to hang on to power.

“Efforts have been made to distort the intention [of the strategy]. I insist that I do not want to cling on to power over the next 20 years,” Gen Chan-o-cha told the TCC forum.

The government hopes the 20-year strategy will give Thailand a set of goals to achieve in an uninterrupted fashion.

The strategy makes it legally binding for future governments to fine-tune develop­mental policies, and ensure their budgets are aligned with it.

But critics have warned the development plan over the next 20 years will “act as a straitjacket” for future governments, crippling their ability to make decisions to respond and adapt to changing circumstances.

They also said it was unfair that the government is making plans to force the hand of future elected governments for the next 20 years. Policies to be declared in parliament by new governments will need to toe the line set by the national strategy.

However, Deputy Prime Minister Wissanu Krea-ngam previously said the national strategy law stipulates that it can be reviewed and adjusted every five years to respond to changing circumstances.

During the seminar, Gen Chan-o-cha said measures to tackle economic problems, flooding, household debts and health problems are also included in the strategy.

“I am not saying I am better than others. I am ready to listen and make improvements.

“I am not the stubborn type. If the suggestions are sound, I am ready to take them up and we also have to follow procedures,” Gen Chan-o-cha said.

“I always think of how far things can be carried out when it comes to addressing problems. If they want us to solve the problems, we will ask them to be more specific … I am not a mean person or a dictator. We will do as best as we can.”

On measures to deal with COVID-19, Gen Chan-o-cha said the government has set a target of administering 100 million doses of vaccine to people by the end of this month, and another 20 million doses by next month.

The government wants businesses to resume operations and for Thais to return to normal life as quickly as possible, Gen Chan-o-cha said.

He said that locally made vaccines are also being developed, such as the “Baiya Vaccine”, a sub-unit vaccine, developed by Baiya Phytopharm Co, a startup under Chulalongkorn University’s Faculty of Pharmaceutical Sciences.

The vaccine is waiting for approval by the World Health Organization, he said.

A budget of about 3 trillion baht or 25% of GDP has been spent on rehabilitating the economy and handling the pandemic, he said.

“Next year, the plan is to administer another 60-70 million doses as booster shots. Without cooperation, a new surge of infections is likely to occur. It is necessary to encourage as many people as possible to receive vaccines,” Gen Chan-o-cha said. 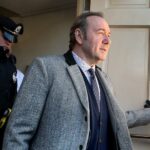 Kevin Spacey to pay $31m to studio after abuse claims 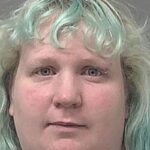