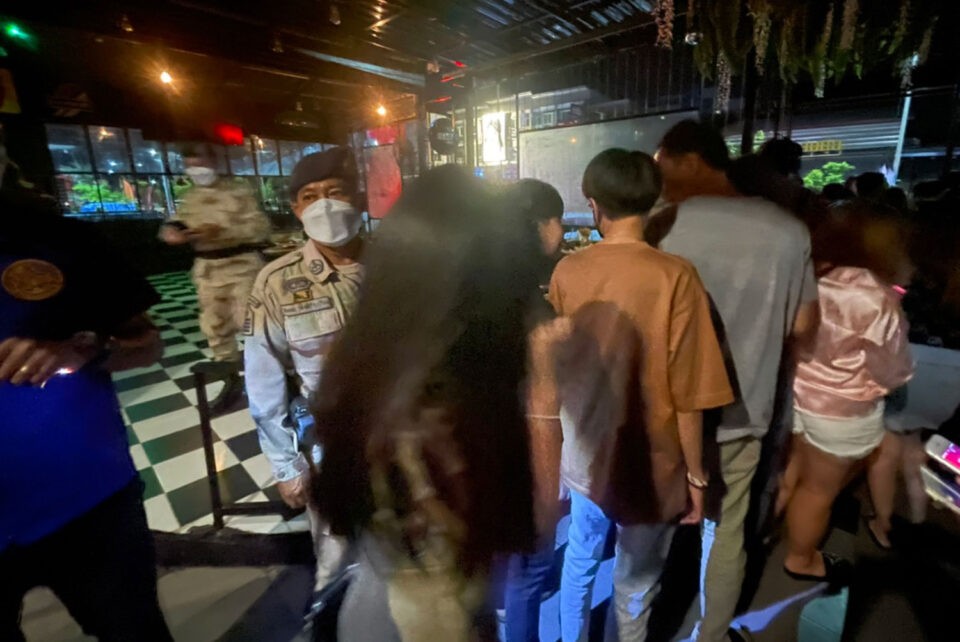 Police raided a restaurant where live music was being played and arrested 39 people, including 28 customers, in Muang district on Wednesday night.

Police, backed by health and administrative officials, shut down the Lamer Restaurant & Karaoke on Sirinakhon Road around 10.30pm.

The restaurant was operating outside legal hours and serving alcoholic drinks to customers in violation of the provincial disease control order and the emergency decree, Muang district deputy chief Satthaphan Phaengchaemsri said.

There were 39 people on the premises,11 staff and 28 customers. All were in violation of the night curfew prohibiting people leaving their homes from 10pm to 4am, he said.

It violated the provincial order that dine-in services end at 9pm and banning drinking of alcohol on the premises.

All 39 customers and staff were taken to Pho Klang police station.

He reported to police after the raid. 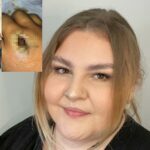